Jars of Clay, Skillett, Jason Crabb, and Matt Maher each received six nominations for the upcoming Dove Awards, it was announced on Thursday.

Leading the way was producer Wayne Haun, with seven nominations. The 11-time winner is seeking his first major award. He's up for producer of the year, song of the year, and nine more. Click here for a complete list of nominees. The Dove Awards will be held April 21 at Nashville's Grand Ole Opry House.

Two notable names were among the eight nominees for Male Vocalist of the Year – one for his inclusion, one for his omission. Missing from the nominees is Chris Tomlin, who had won the award three straight years before losing it to Brandon Heath last year. And back on the list for the first time in sixteen years is Michael English, nominated for Male Vocalist of the Year for the first time since 1994, when just one week after he won that particular award, his Christian music career came to an abrupt end when his record label dropped him after he confessed ... 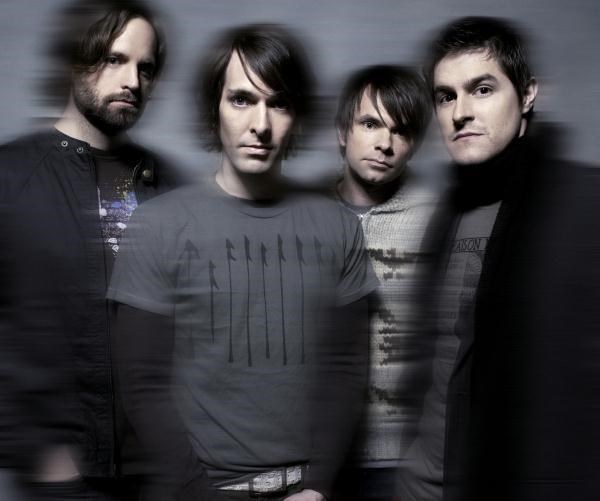