(UPDATED) Death of Matthew Warren, 27, prompts national discussion on how churches should respond to depression and other mental illnesses.
Timothy C. Morgan|April 6, 2013 04:31 PM

Update (April 11): With American lawmakers on the verge of turning the national debate on gun control into new legislation, Rick Warren announced via Twitter today that his son Matthew committed suicide using an unregistered gun bought over the internet.

Someone on the internet sold Matthew an unregistered gun.I pray he seeks God's forgiveness. I forgive him. #MATTHEW 6:15– Rick Warren (@RickWarren) April 11, 2013

The Associated Press and CNN, among other outlets, have more details.

Update (April 9): Saddleback Church has announced that it will hold only a private memorial for pastor Rick Warren's son, Matthew Warren. However, the Warrens have set up a public fund through the church, The Matthew Warren Fund, to help fight mental illness.

Update (April 8): The suicide of Rick Warren's youngest son has prompted much discussion of how churches respond to depression and ... 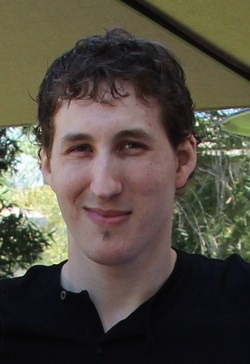