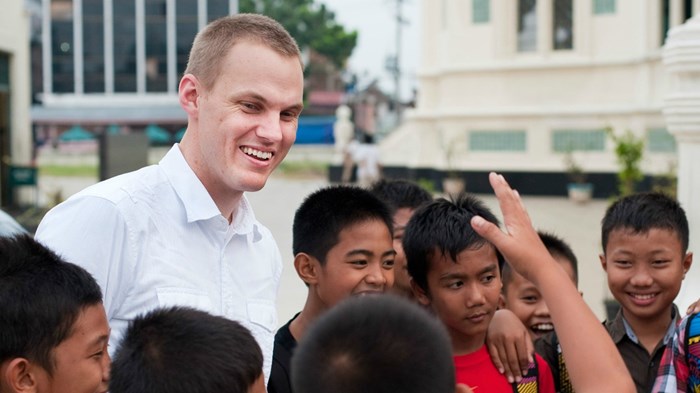 Eight years ago, David Platt became one of the youngest megachurch pastors in America. Today the 36-year-old was announced as the next president of one America's largest missions agencies: the International Mission Board (IMB) of the Southern Baptist Convention (SBC).

Platt, who has ministered in India, Nepal, Indonesia, and an unspecified country in the Horn of Africa, replaces Tom Elliff, who at 70 is nearly double Platt's age.

Platt has pastored the 4,500-member Church at Brook Hills in Birmingham, Alabama, since 2006, and has called Christians to a movement of radical obedience and discipleship through his ministry Radical and bestselling books Radical and Follow Me.

As head of the IMB, described by the Evangelical Council for Financial Accountability as "one of the leading ministries making disciples of all people to fulfill the Great Commission,” Platt will oversee 4,800 Southern Baptist missionaries serving among 787 people groups worldwide.