Here are CT’s most-read news blogs that kept readers clicking this past year: 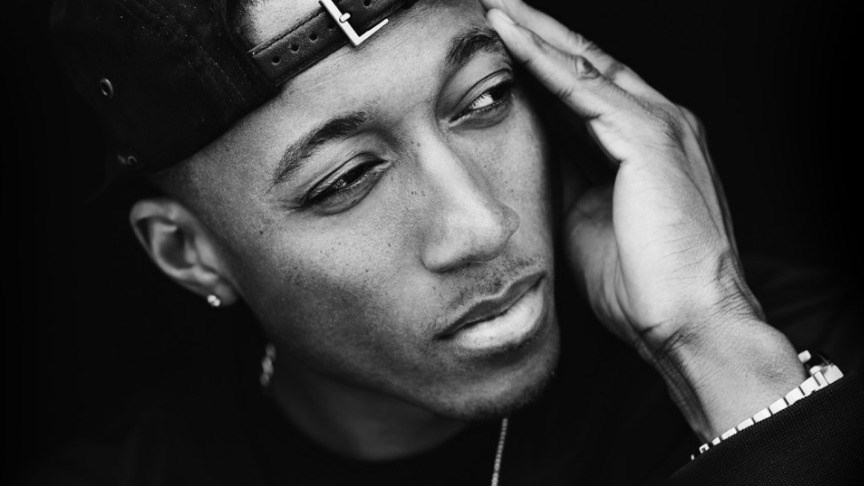 19. Only One-Third of Pastors Share 'Left Behind' End Times Theology
Here's how 1,000 Protestant clergy disagree on the rapture, the Antichrist, and other points of eschatology. 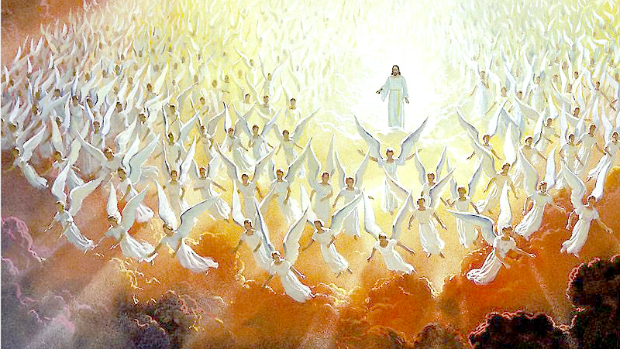 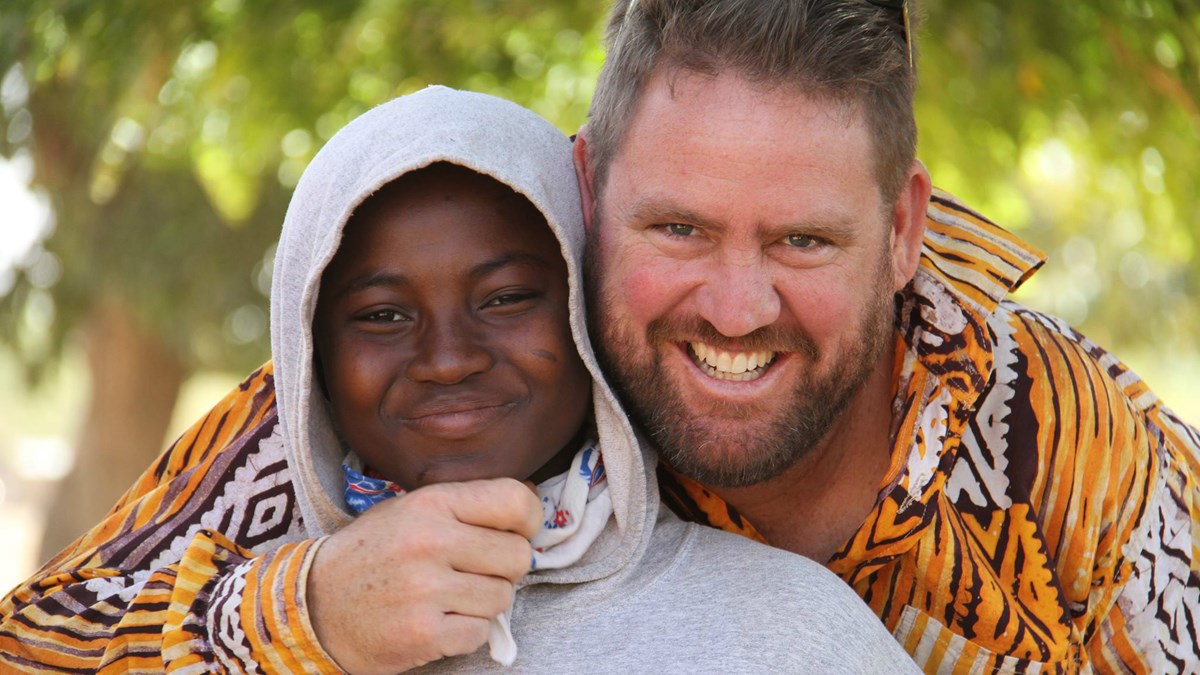 17. Methodists Won’t Vote on Gay Marriage This Year After All
With a narrow vote to pass same-sex questions to committee, Methodists band-aid over rumors of split. 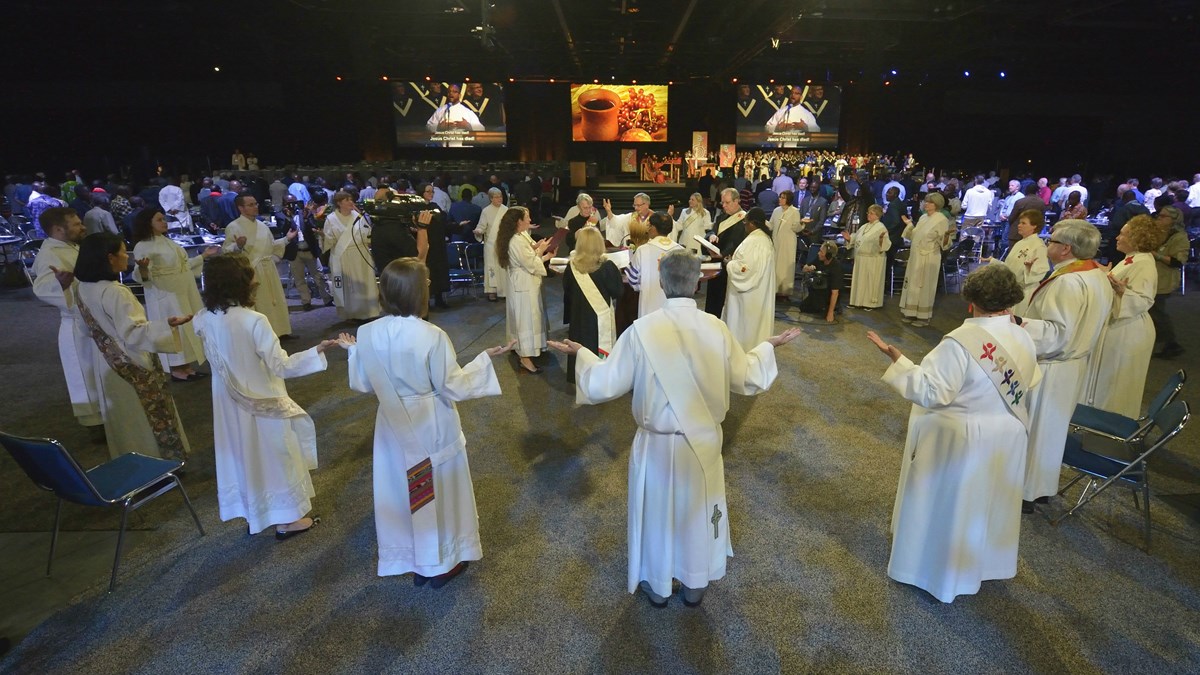 Bishops and deacons surround the communion table during opening worship for the 2016 United Methodist General Conference in Portland, Ore., on May 10.

16. Died: Gary Smalley, Author Who Helped Christians Make Love Last Forever
Speaker was one of Focus on the Family's favorite experts on marriage and relationships. 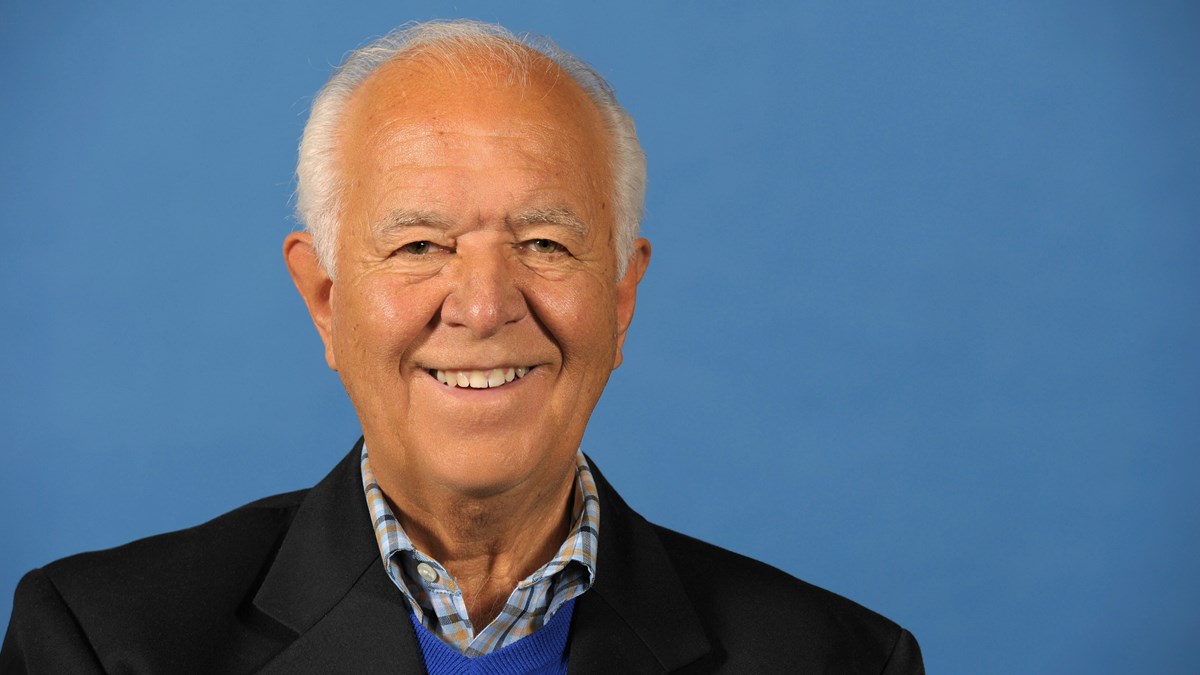 Image: Courtesy of Focus on the Family

15. How Perry Noble's Alcohol Firing by NewSpring Compares to Other Churches
Stats suggest a substantial number of pastors struggle with addiction, but are split on what to do about it. 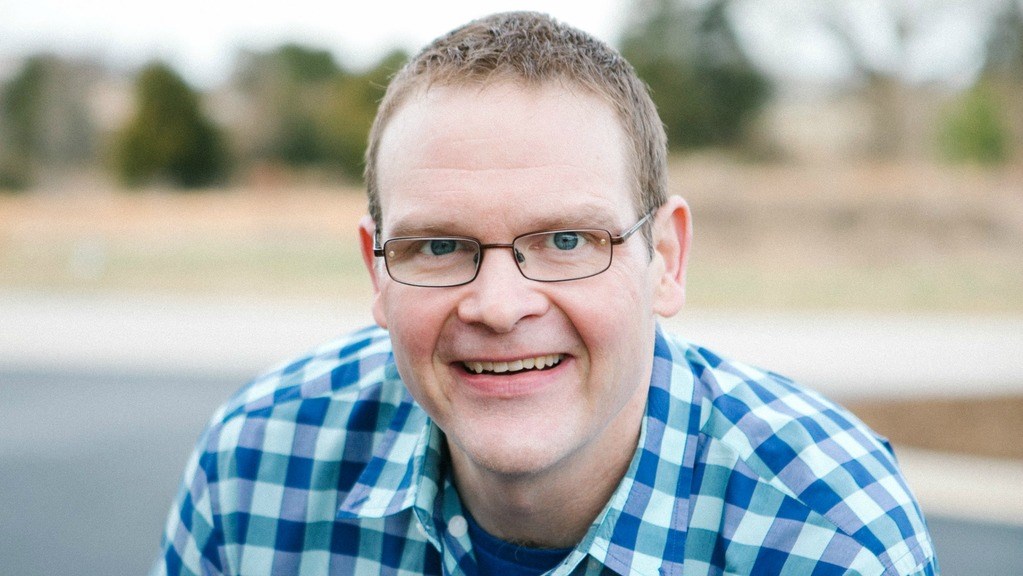 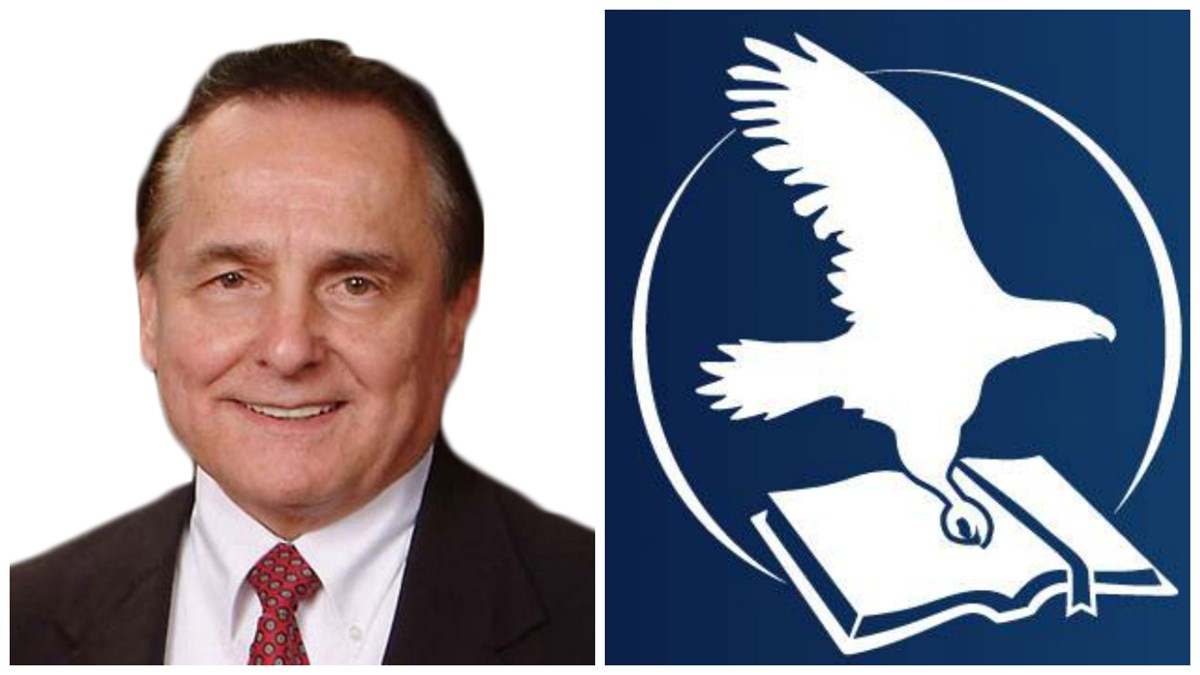 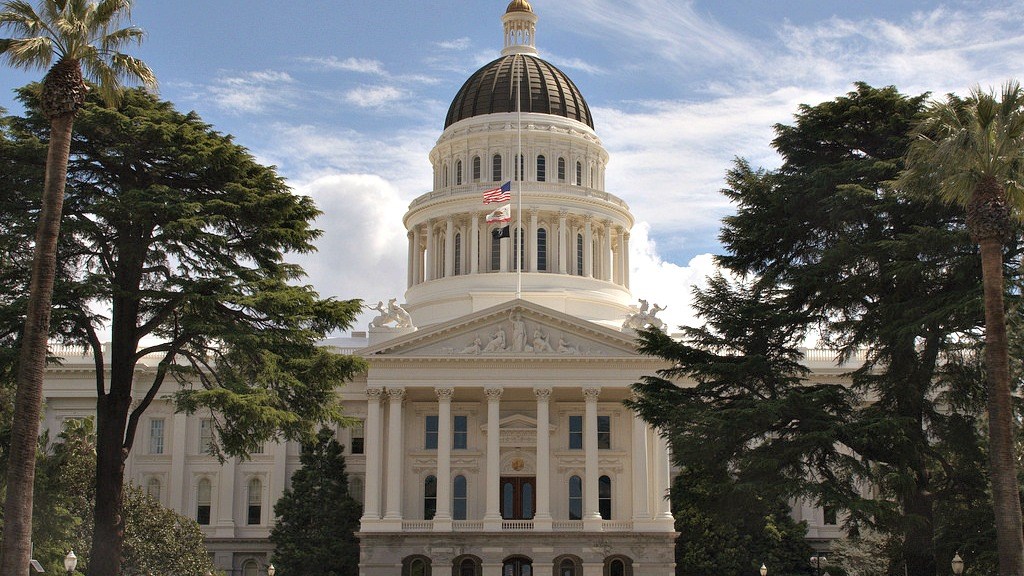 12. Here’s What Evangelical Experts on Missions and Muslims Think of Wheaton's ‘Same God’ Debate
Special journal looks at whether Muslims and Christians worship the same God, why it matters, and better questions to ask. 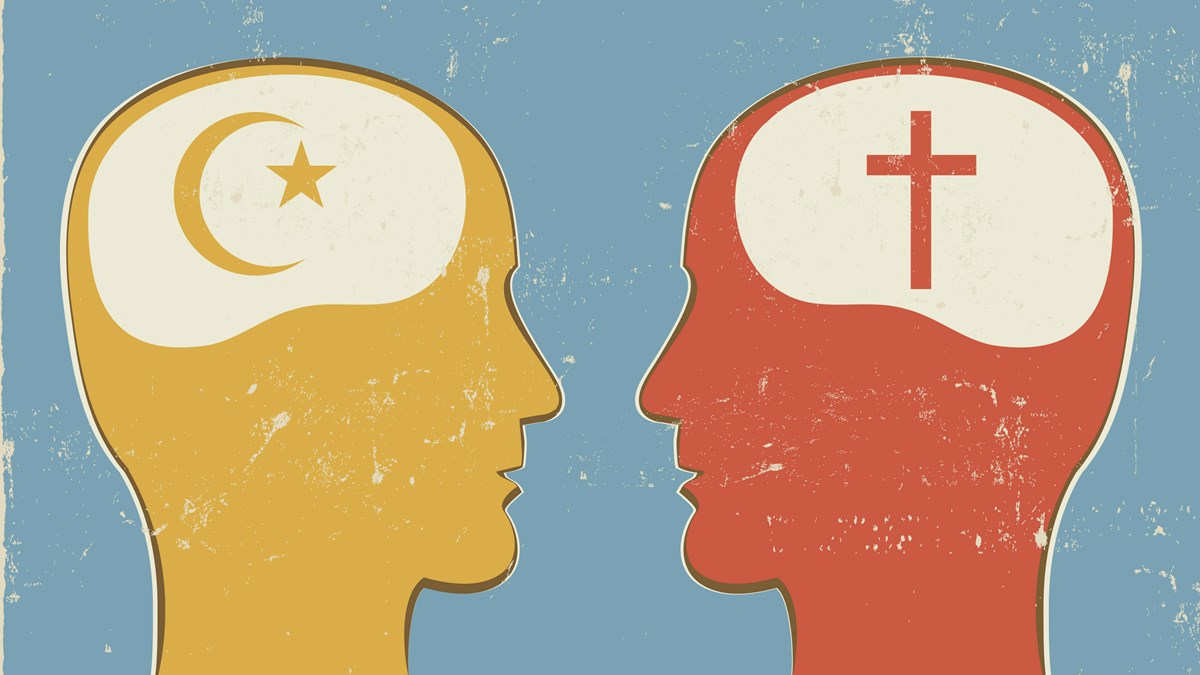 11. The First Country to Officially Defend Christians Persecuted by ISIS
Hungary has drawn criticism for favoring Christian over Muslim refugees from Syria and Iraq. 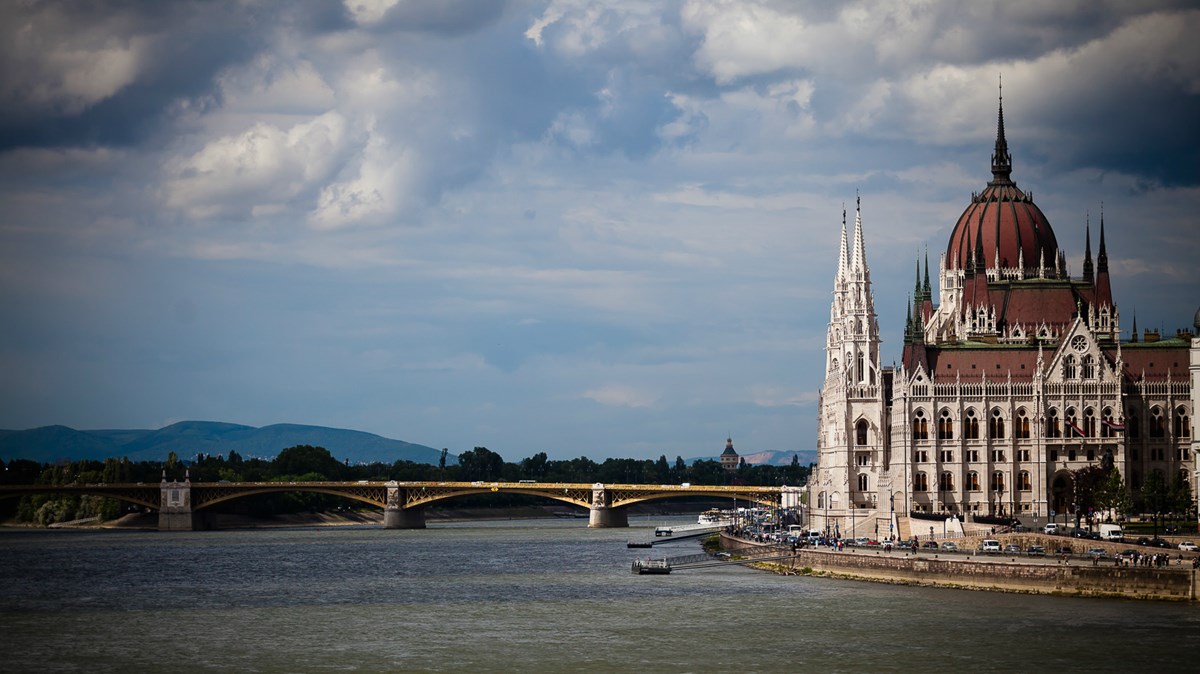 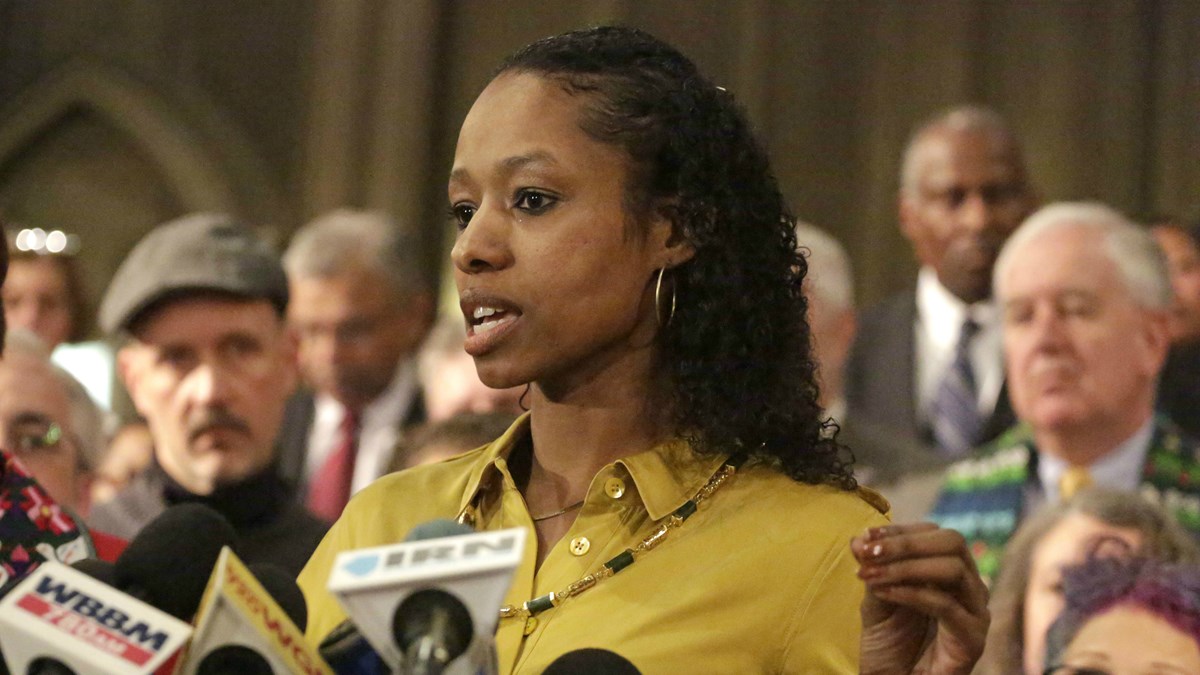 9. Evangelical Voters and the 2016 Election
As in every election year, CT’s politics coverage drew heavy readership. These five blogs captured the complexity of the (not just white) evangelical vote: 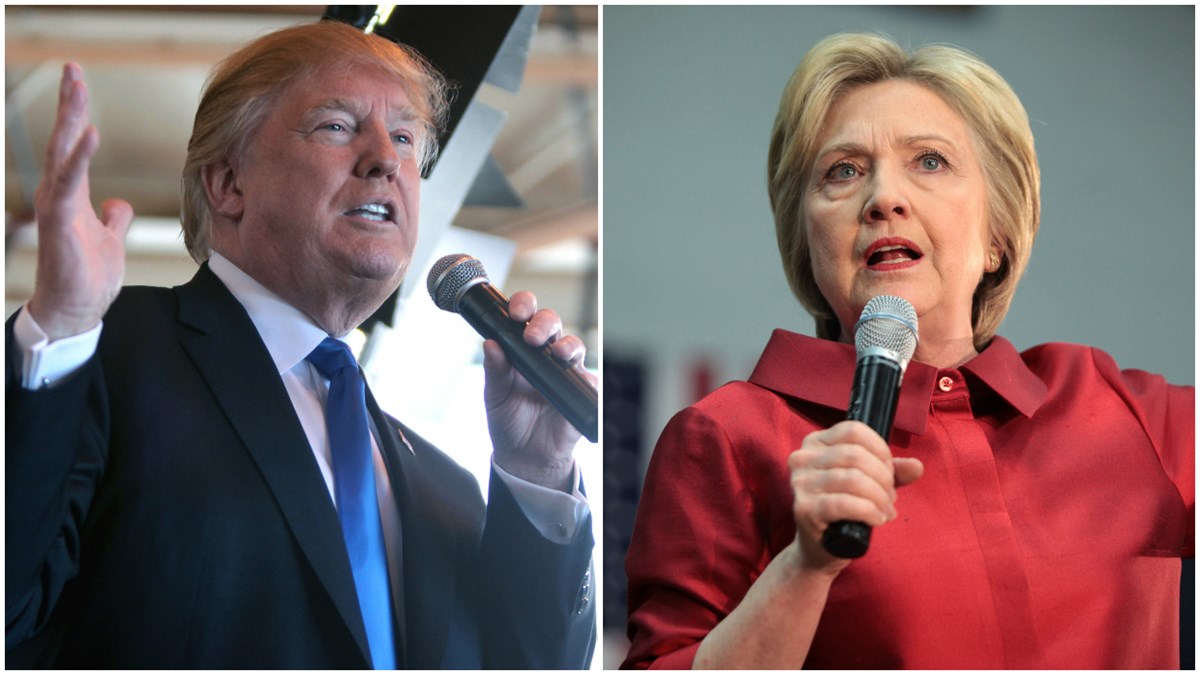 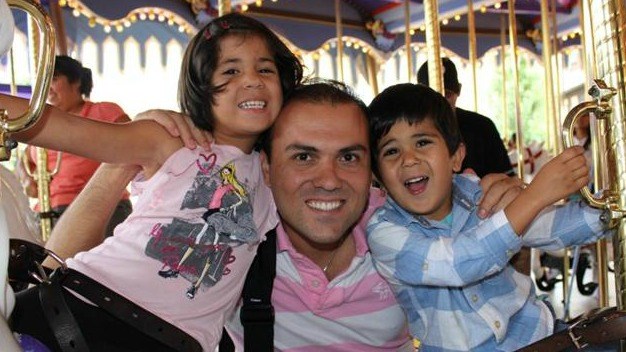 7. What to Give Up for Lent 2016? Consider Twitter's Top Ideas
Here's the final tally of the top 100 choices of 2016, plus charts on how Lenten abstinence has changed over time. 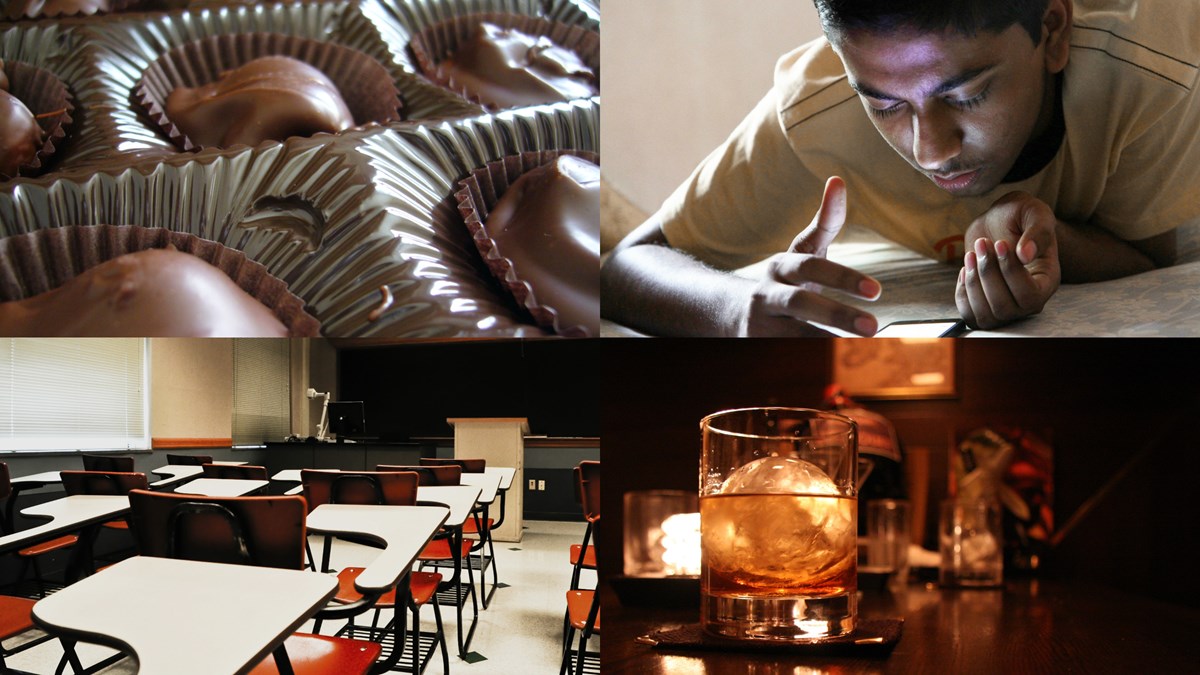 6. Died: Tim LaHaye, Author Who 'Left Behind' a Long Legacy
Jerry B. Jenkins: 'Thrilled as I am that he is where he has always wanted to be, his departure leaves a void in my soul.' 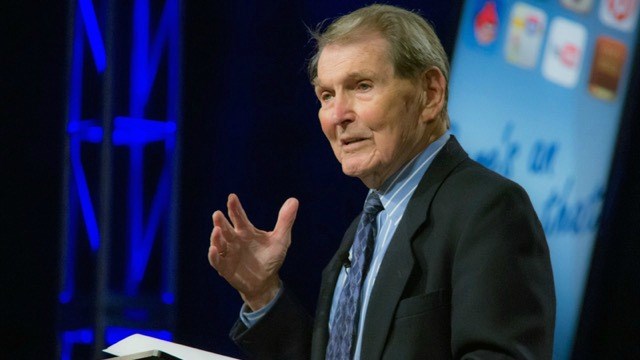 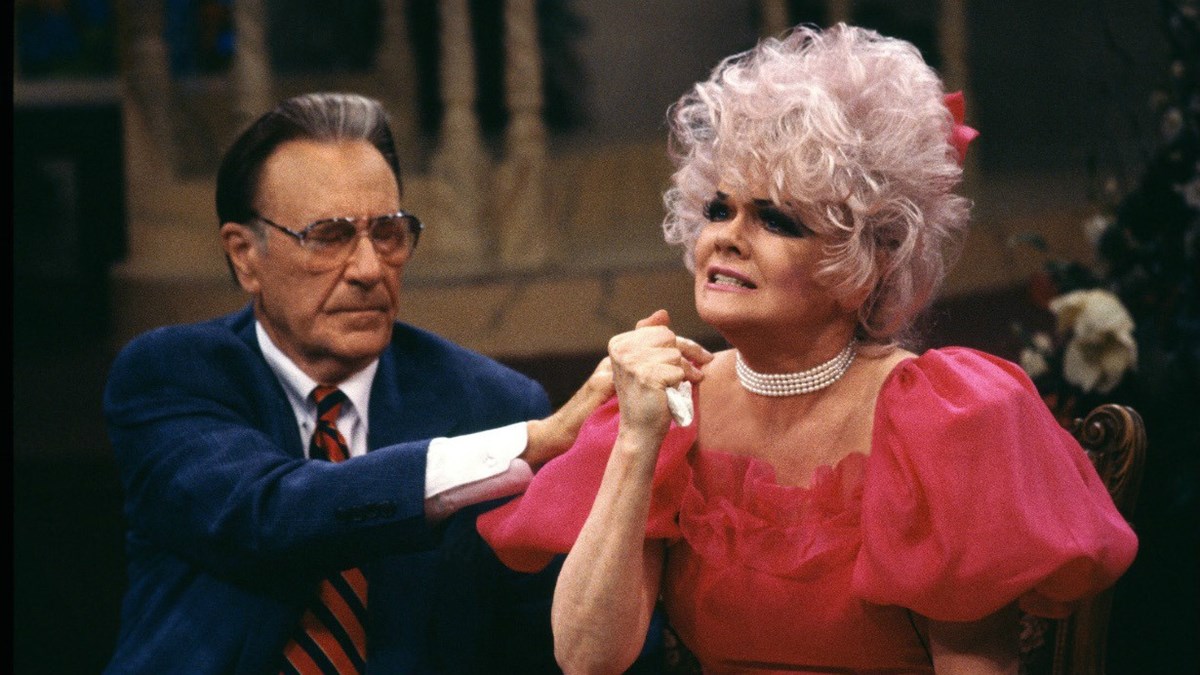 4. Tullian Tchividjian Confesses Second Affair Concealed by Two Coral Ridge Elders
Tchividjian prays his story will 'serve as a warning' on sin, while Florida ministry leaders who tried to help reflect on what they’d do differently. 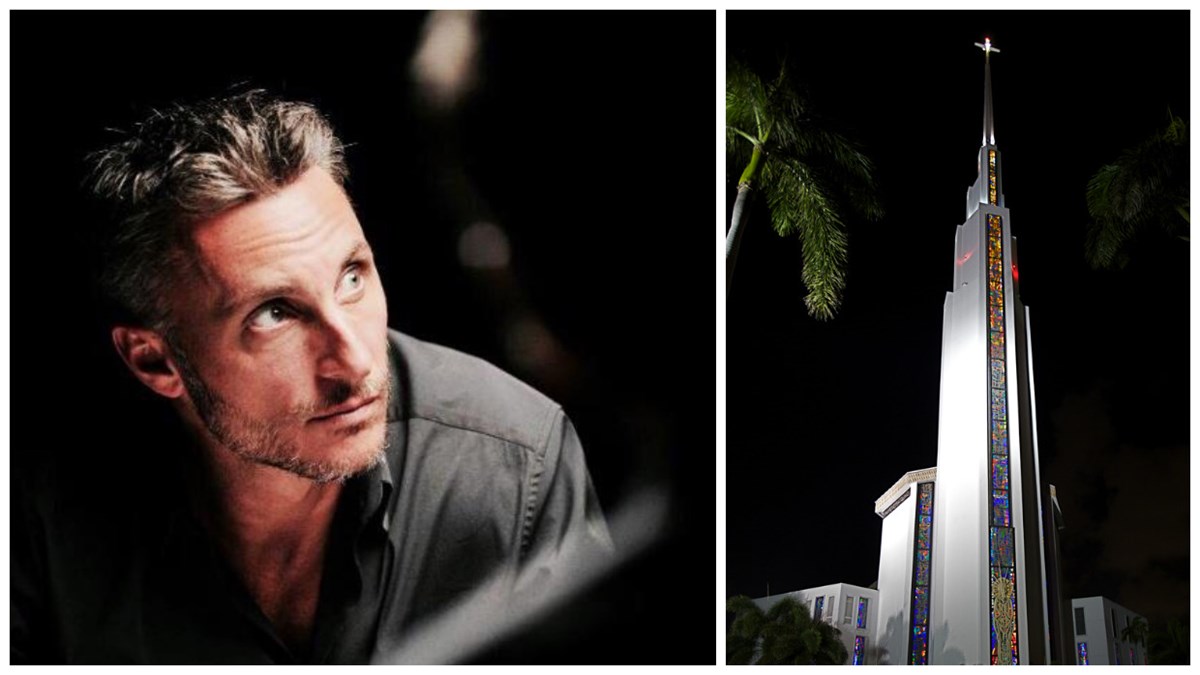 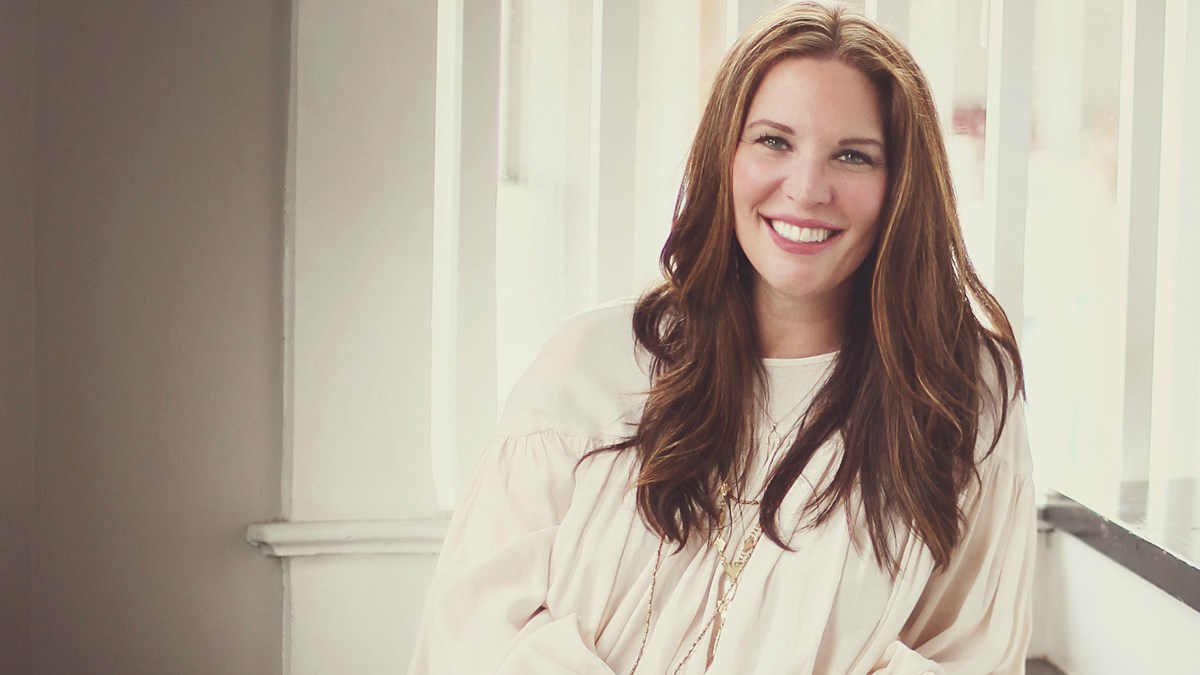 ​2. Darrin Patrick Removed from Acts 29 Megachurch for ‘Historical Pattern of Sin’
Investigation by The Journey found ‘pastoral misconduct’ in several areas of his life. 1. Russia's Newest Law: No Evangelizing Outside of Church
Putin signs new restrictions that limit where and how Christians share the gospel.

See also: Russia's Ban on Evangelism Is Now in Effect 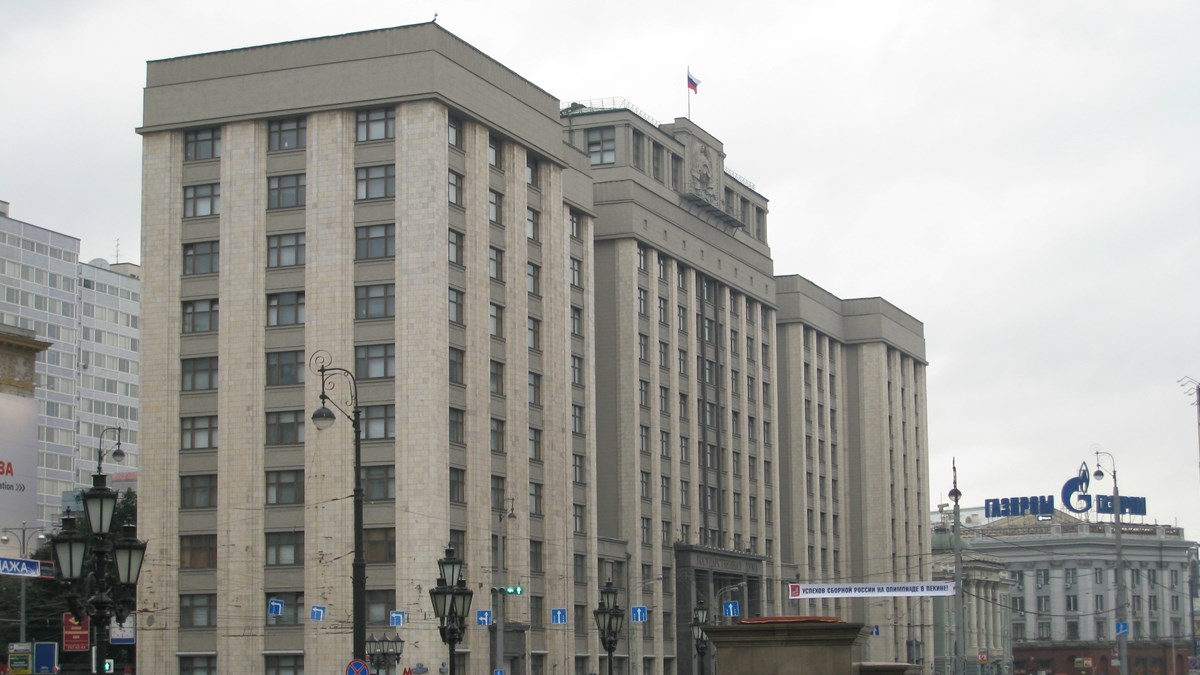 The State Duma building in Moscow

Top stories of 2015: The 50 countries where it's most difficult to be a Christian, 'The Boy from Heaven' retracts his story, Elisabeth Elliot passes through gates of splendor, and more.

Top stories of 2013: Focus on the Family interviews Bono, Jon Acuff resigns from his "dream job" with Dave Ramsey, and "wrath of God" lyrics keep a popular worship song out of 10,000-plus churches.

Top stories of 2009: Ray Boltz comes out, Matt Chandler reveals a mass on his frontal lobe, and translators announce the end of the TNIV.

Top stories of 2008: An Anglican diocese threatens to suspend J.I. Packer, Donald Miller gives the benediction at the Democratic National Convention, and the faith of 12 Beijing Olympians is highlighted.

1 of 20
The State Duma building in MoscowOral Roberts and Jan CrouchLarycia Hawkins addresses a Jan. 6 press conference.Parliament in BudapestPerry NobleBishops and deacons surround the communion table during opening worship for the 2016 United Methodist General Conference in Portland, Ore., on May 10. Mike Riddering
expand