Disillusioned by the Church 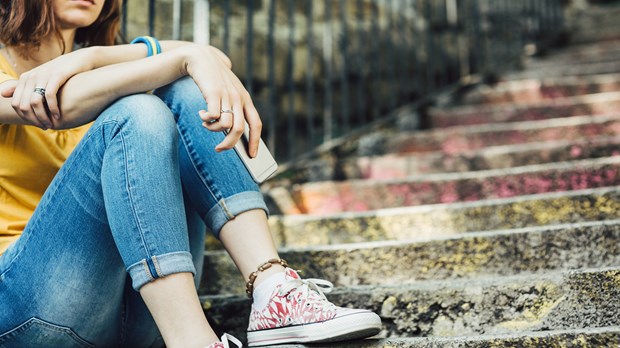 Lisa could not believe what she was hearing.

The worship pastor at her church was clearly a very gifted musician. On Sundays, he consistently produced the highest quality worship program she ever experienced. Unfortunately, it was evident his quest for musical perfection came at a high relational price. Simply put, Peter was a jerk. He unapologetically bullied people, using guilt and shame to manipulate others to do what he wanted.

After another member of the music program quit the ministry, Lisa finally decided to address her concerns with her supervisor, the senior pastor. “Why does Peter get away with treating people this way?” she asked tentatively. Immediately, the pastor shut down the conversation with a curt reply: “Because I don’t want to have to find a new worship pastor, and neither do you.”

Lisa was shocked, angry, and discouraged. The church’s written core values clearly stated the organization expected staff to have “proven character and proven ministry.” Yet here was Peter, assembling a superior product on the weekends that somehow excused his appalling interpersonal behavior toward others throughout the week. If even the senior pastor was unwilling to address the problem, Lisa felt powerless to serve as an agent for change. What can I do, she wondered, and how long can I keep working in this current environment?

At some point in ministry, most leaders will become frustrated by some part of their church’s organizational culture―also described as a church’s DNA, personality, or simply “the way we do things around here.” Frustration can arise from many issues, including:

As a leader, if you find yourself becoming discouraged by some part of your church’s culture, here are some suggestions to help abate some of the internal and external tensions you may be experiencing:

Determine the nature of the issue in question.

Is this a rare or isolated incident, or is it indicative of a broader systemic problem? Both need to be addressed, but the rare occurrence is usually easier to resolve. In addition, evaluate whether the tension you are experiencing is rooted in differences in personality, preference, or culture. You may be a carefree West Coaster―or a vocal Southerner―who has taken a position in a New England church where people may be more emotionally reserved.

Disillusioned by the Church

END_OF_DOCUMENT_TOKEN_TO_BE_REPLACED

Women Leaders in the Bible
END_OF_DOCUMENT_TOKEN_TO_BE_REPLACED