Mounting threats to religious freedom in Russia have led more Protestants to leave, including a Baptist family granted asylum in Germany over the summer after suffering insults and assaults due to their missionary activity. The court accepted their persecution claim, even though the Russian constitution officially guarantees freedom of religion. More than 5,000 Russian refugees fled to Germany in 2018, some in response to the 2016 anti-missionary law that bars evangelism and led to the country banning Jehovah’s Witnesses. Baptists and Pentecostals are among the most-fined groups for violating the evangelism restrictions.

Local authorities in Algeria have tightened their oversight of Christian churches, forcing several more to close due to alleged building violations. Nearly all of the shut-down buildings—at least six in the past year—belong to the Protestant Church of Algeria, which is no longer recognized by federal authorities regulating non-Muslim worship. Christians believe their churches, schools, and bookstores were being targeted since Muslim sites have not faced the same scrutiny, but the government has previously denied those claims. In the wake of the ousting of Algeria’s president earlier this year, the World Evangelical Alliance called on the country’s interim president to reopen churches and offer greater freedom for the fewer than 1 percent of the population who are not Muslim. 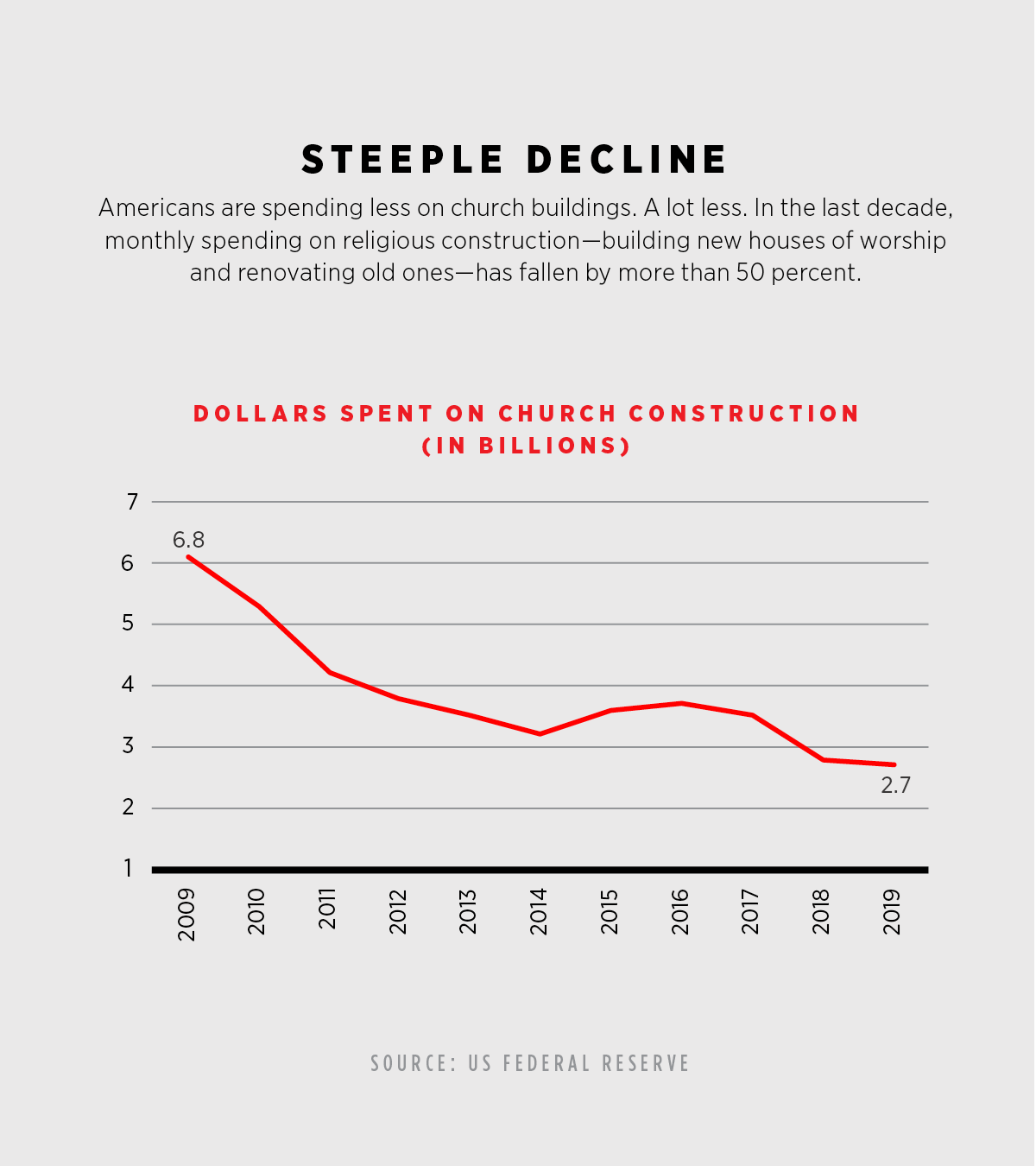