The Crete Collective, a new initiative led by black and Hispanic pastors, aims to plant a half dozen churches in distressed “black and brown neighborhoods” in major cities in 2021 and 2022. Washington, DC, pastor Thabiti Anyabwile said he launched the new network to foster biblical preaching and address justice issues in poor urban areas, which have been underserved by the church planting movement in the US. The Crete Collective was formed in the wake of conversations around the unique pressures and expectations minority pastors face in white-led multiethnic settings.

While the incoming Biden administration pledges to reverse some abortion restrictions put in place under President Donald Trump, the US legislature saw an influx in pro-life Christian congresswomen taking office in 2021. The number of Republican women opposed to the legalization of abortion doubled in the House of Representatives, with at least 16 winning in November, including seven who flipped Democratic seats, according to the Susan B. Anthony List. Abortion rates are at record lows and have trended downward through the presidencies of Bill Clinton, George W. Bush, Barack Obama, and Donald Trump.

Christian opposition failed to stop the Sri Lankan parliament from amending the constitution to give the president expansive new powers. Baptist, Pentecostal, charismatic, holiness, Methodist, Reformed, and Catholic churches all objected to the legal change, which rolls back democratic reforms put in place in 2015. The 20th Amendment gives President Gotabaya Rajapaksa sole discretion in appointing judges, as well as other key government ...

@Danielsilliman
This article is from the Jan/Feb 2021 issue. 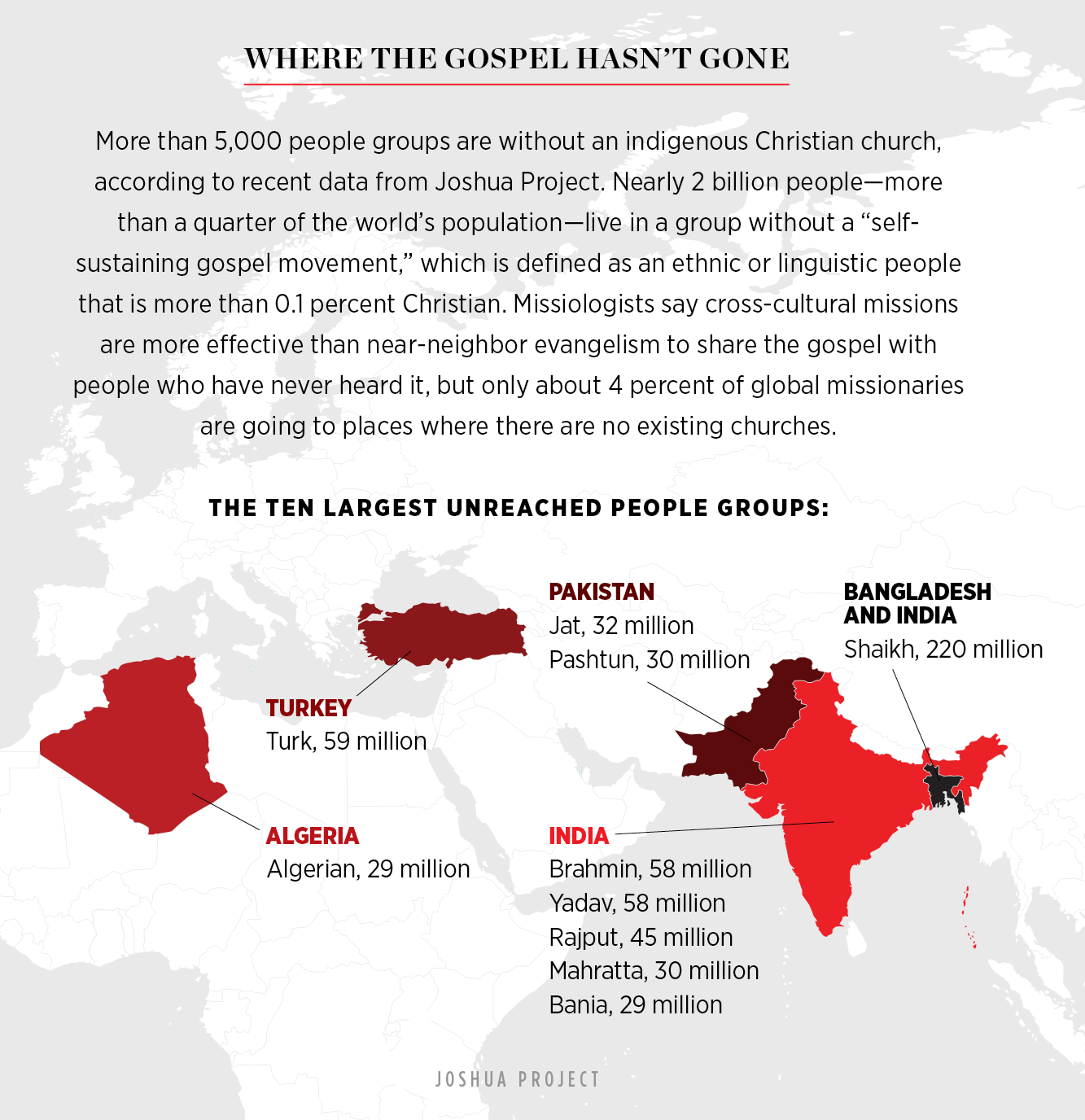