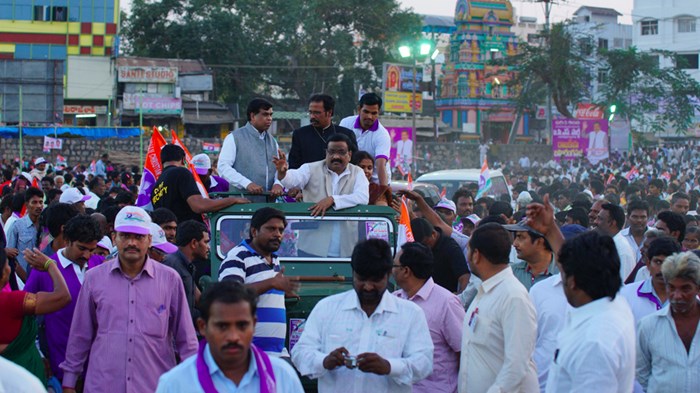 (WWM) India's low-caste citizens have taken a sizable step into politics with a newly formed Christian political party and a campaign dedicated to earning seats in a new state assembly.

As India's month-long national election closed Monday [May 12], residents of Seemandhra, a new state carved out of India's southern state of Andhra Pradesh, elected 25 members to the Indian Parliament and 175 members to the new state's assembly.

The new Indian Christian Secular Party (ICSP), launched in February, put up more than 60 candidates—the majority of them Dalit Christians, according to one of the party's founders, Sleeva Galilee. (The election results have not yet been tallied.) 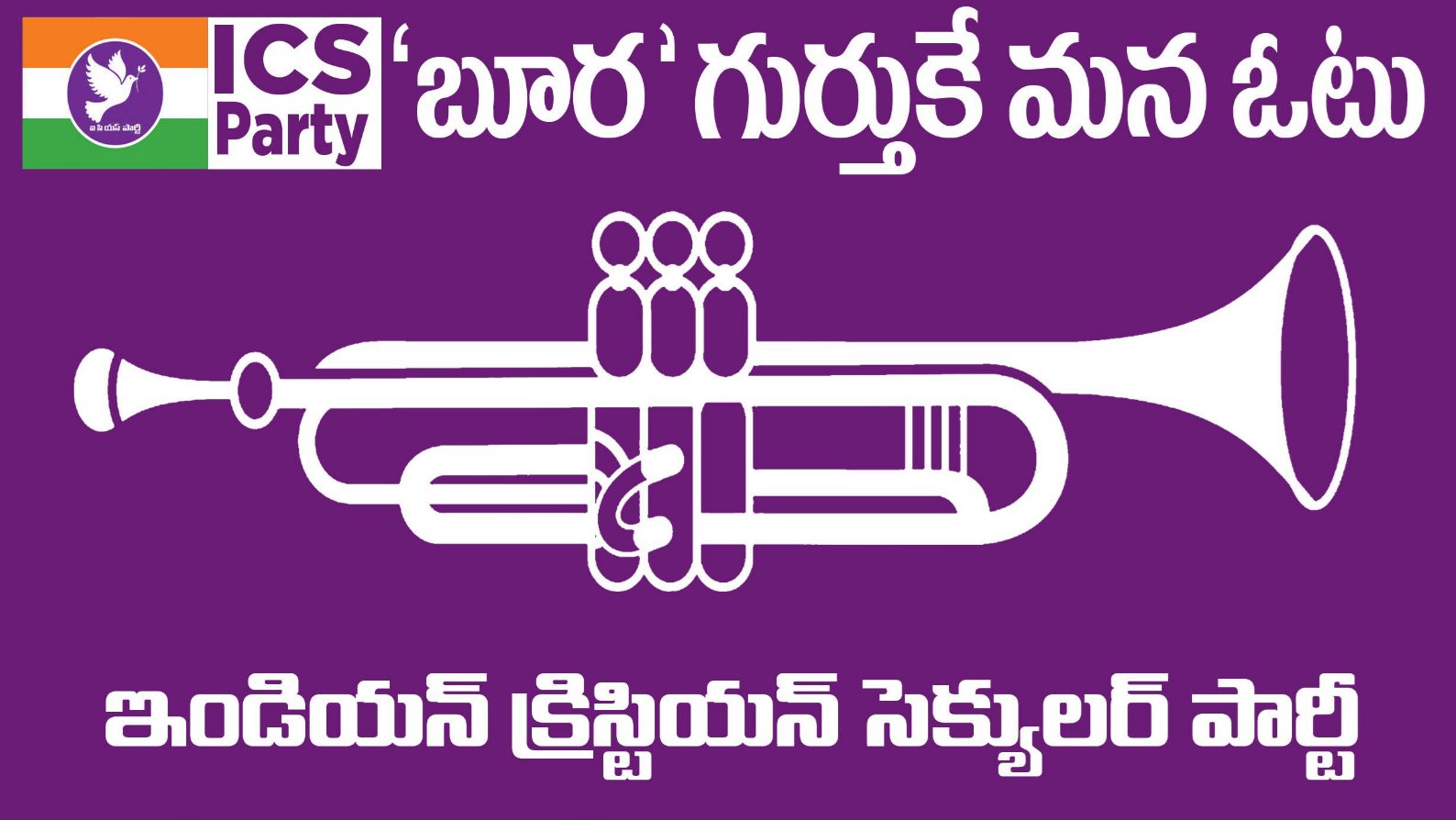