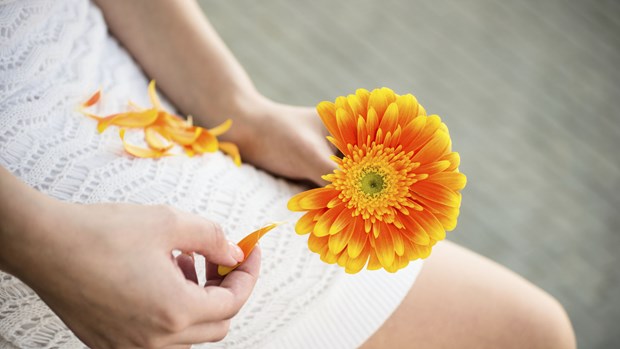 Former NBC anchor Brian Williams has had a rough 2015, and last month it got worse.

His viewing audience was informed earlier this year that Williams lied about certain experiences he claimed happened to him during his time reporting in war-torn Afghanistan, and after several months of suspension it looks as if he will not return to the anchor chair.

Pundits say Williams lied because he felt insecure about colleagues with more substantial war and journalism experience. Maybe so, but surely a prime spot in our culture’s coveted television news anchor chair could boost his self-talk into a feel-good-about-himself status?

At the end of the day, that did not fuel a confidence in him that was, well, confident.

As believers, we can sigh in pious relief because we know how to turn to God for our assurance, strength, and sense of self-worth.

Except at the end of the day, that regularly does not fuel a confidence that is, well, confident. For many of us, at our core is still a resistance to confidently do what is ours to do, and, in turn, leave to God what is God’s to do.

Why? Because we pretty much doubt that he will. A lot of the time, we don’t even know what that means.

Which leaves us in a position not unlike Williams’. If I am out to sea here, I had better start crafting my own lifeboat. And that is going to require some exaggerations, because I know that what I have to offer is not going to cover me all the way.

A few pages after Abraham set out to a new land and a new life with the one true God, Abraham pawned his wife off as his sister to get in good with an ungodly Pharaoh.

Handle it myself, meaning: lie. I get it that the Pharaoh might have otherwise killed him, but still.

Bible readers might hope this behavior was a rarity.

Except that it showed up as early as page 10.

And Abraham did it twice.

The second time Abraham did this, he had already experienced an incalculable, game-changing berith, or covenant, that differentiates the God of this Bible from any god before or since.

In other words, Abraham knew God. He had every intention of counting on God all his livelong days. A lot of the time, he did.

And then? He did not.

Even stalwarts with an indefatigable faith become…fatigued. This place is exhausting. Earth, at its heart, is fatigable.