Female Insights into the Christmas Story

Women bring unique perspectives when they teach the Word of God.
Read as Single PagePage 1 of 3 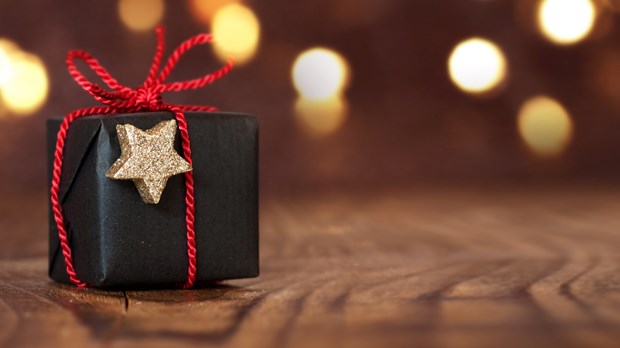 Shortly after I started my first job as a pastor, I was given the opportunity to be one of the first women in our church to preach in our Sunday services. To say I was intimidated by the thought of preaching in front of the entire congregation would be an understatement—I was terrified.

After preaching that first fateful Sunday morning, I was pleasantly surprised when a man from the congregation came up to me after church to thank me for my sermon. During our conversation, he mentioned how much he appreciated the many sports analogies I used, you know, considering I was a woman.

Now, I happen to be a woman who thoroughly enjoys sports. I have been an athlete all my life, so it’s not surprising that I would make sports references in a sermon. I couldn’t help but wonder, however, if part of me defaulted to some of the typical male-focused analogies I’d been privy to over the years. Was I using more masculine examples as a way of subconsciously compensating for my femaleness?

After sharing the situation with a mentor, she encouraged me to pay attention to the unique insights that came to me when I studied the Bible. She challenged me to look for opportunities to freely discuss what I was learning from Scripture from my perspective—one made unique by my experiences as a woman, a mother, an athlete, and more.

Sure enough, that chance came a few months later just after returning from maternity leave with my first child. I was asked to teach on Luke 1:39–44, the story of Mary going to visit Elizabeth while they were pregnant. While I prepared for the sermon, I was amazed at how differently I read the passage after experiencing pregnancy and childbirth myself. So many things jumped out at me that I had never noticed before.

I had a new understanding, for instance, of what Elizabeth must have experienced when she felt her unborn child leap for joy within her womb. Being in her sixth month of pregnancy, this could have been one of the first times she felt her little miracle baby move. I saw such humility and selflessness in Elizabeth—how she could celebrate the new life developing in her young cousin after years of her own unexplained infertility.

For the first time, I picked up on the underlying fears and anxieties that would have likely accompanied both women in such vulnerable positions—Elizabeth dealing with a pregnancy at an advanced age, and Mary as an unwed mother.

In the past, I would have shied away from sharing these aspects of the text out of fear I would come across as “too feminine” or that the men in the audience wouldn’t be able to relate. Instead, I allowed myself to share these new insights, as well as my own similar experiences with vulnerability and motherhood, in my teaching of the passage.

Female Insights into the Christmas Story

END_OF_DOCUMENT_TOKEN_TO_BE_REPLACED

Are You Living Your Calling?
END_OF_DOCUMENT_TOKEN_TO_BE_REPLACED