Important developments in the church and the world (as they appeared in our September issue).
Staff|August 19, 2019
Image: Christopher Burns

At its general assembly in September, the Presbyterian Church of Korea (PCK-TongHap) is expected to finally decide whether a recent case of father-son pastoral succession at its largest congregation complies with denominational guidelines. Myungsung Presbyterian Church, a Seoul megachurch whose 100,000 members make it the largest Presbyterian church in the world, named its founder’s son as senior pastor in 2017. Defenders have argued that Kim Ha-na was elected in accordance with the church’s laws, but critics point to Article 28.6 of the PCK-TongHap constitution, which prohibits the transference of pastor or elder positions to family members.

After months of controversy surrounding Revoice—a conference featuring same-sex attracted Christians with traditional beliefs on marriage—the Presbyterian Church in American (PCA) voted at its general assembly in June to affirm the Nashville Statement and launch its own study committee on sexuality. One point in the statement, released by the Council of Biblical Manhood and Womanhood in 2017, opposes “adopting a homosexual or transgender self-conception,” in contrast to some Revoice participants who continue to identify as gay as they pursue celibacy. The Southern Baptist Convention approved a resolution at its annual meeting criticizing the “gay Christian” label on grounds that it “is open to misinterpretation” and “affirms a sinful desire as a marker of personal identity.”

More than 15,000 counterfeit copies of Liturgy of the Ordinary, a bestselling ... 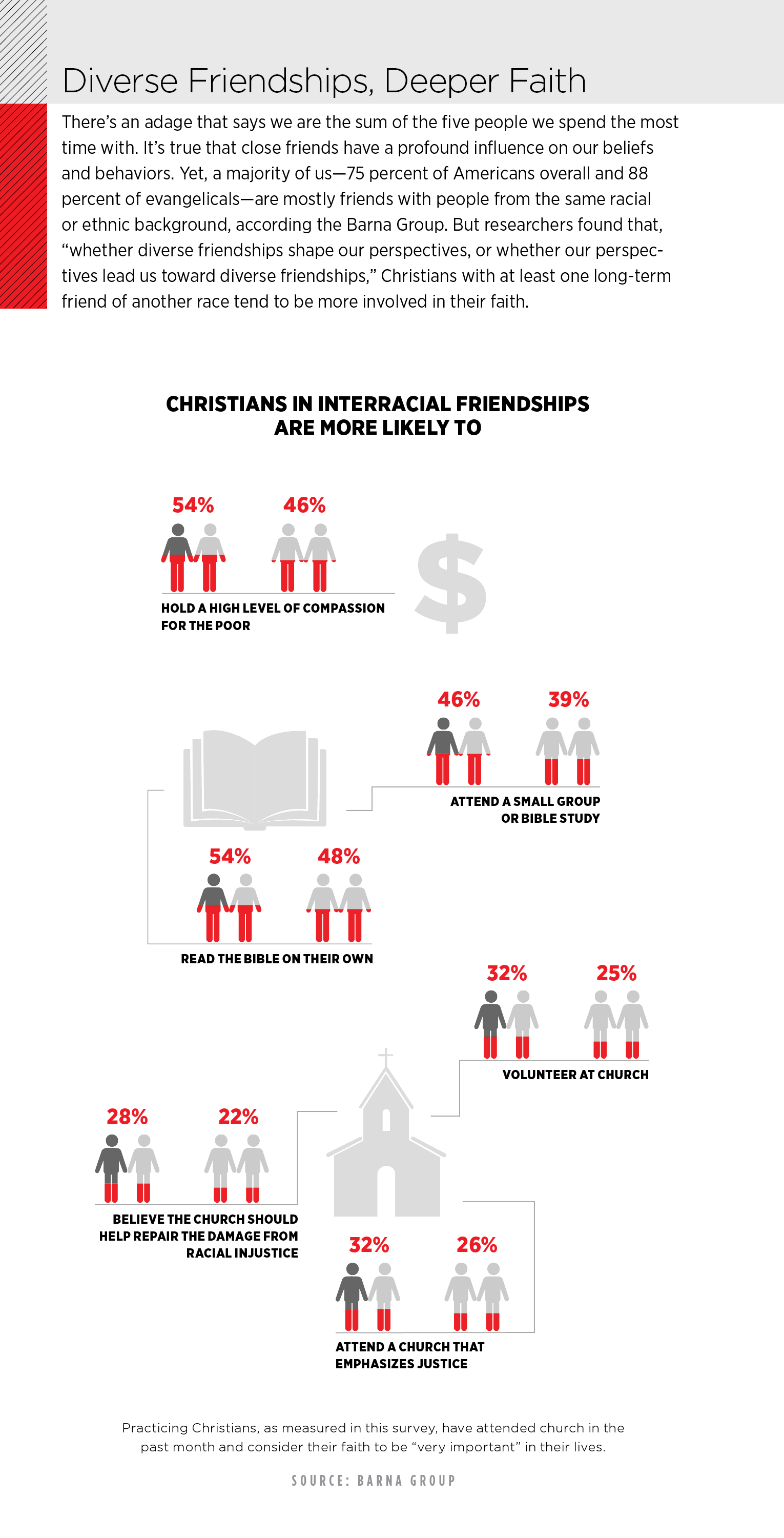