Evangelical leaders say it was spiritual warfare that ousted Bolivian President Evo Morales, who stepped down in October amid protests against electoral fraud. The Secretary General of the Spanish Evangelical Alliance said prayer woke the country up, pointing to Luis Fernando Camacho, a leading opposition activist who posted a picture of himself with a Bible in the presidential palace. “Our fight is not with weapons,” Camacho wrote. “I go with my faith and my hope, with a Bible in my right hand and his resignation letter in my left hand.” Critics have called it a coup. The National Association of Evangelicals of Bolivia is asking for continued prayer.

Paula White, a televangelist associated with the prosperity gospel, has been named to an official position at the White House, joining the Faith and Opportunity Initiative in the Office of Public Liaison. White has become one of Donald Trump’s go-to spiritual advisers since she joined his election campaign in 2016. At Trump’s announcement that he would seek a second term in 2020, White prayed against “every demonic network who has aligned itself against the purpose, against the calling of President Trump.” Both George W. Bush and Barack Obama established faith outreach offices early in their presidencies, but Trump has not done so, until now. 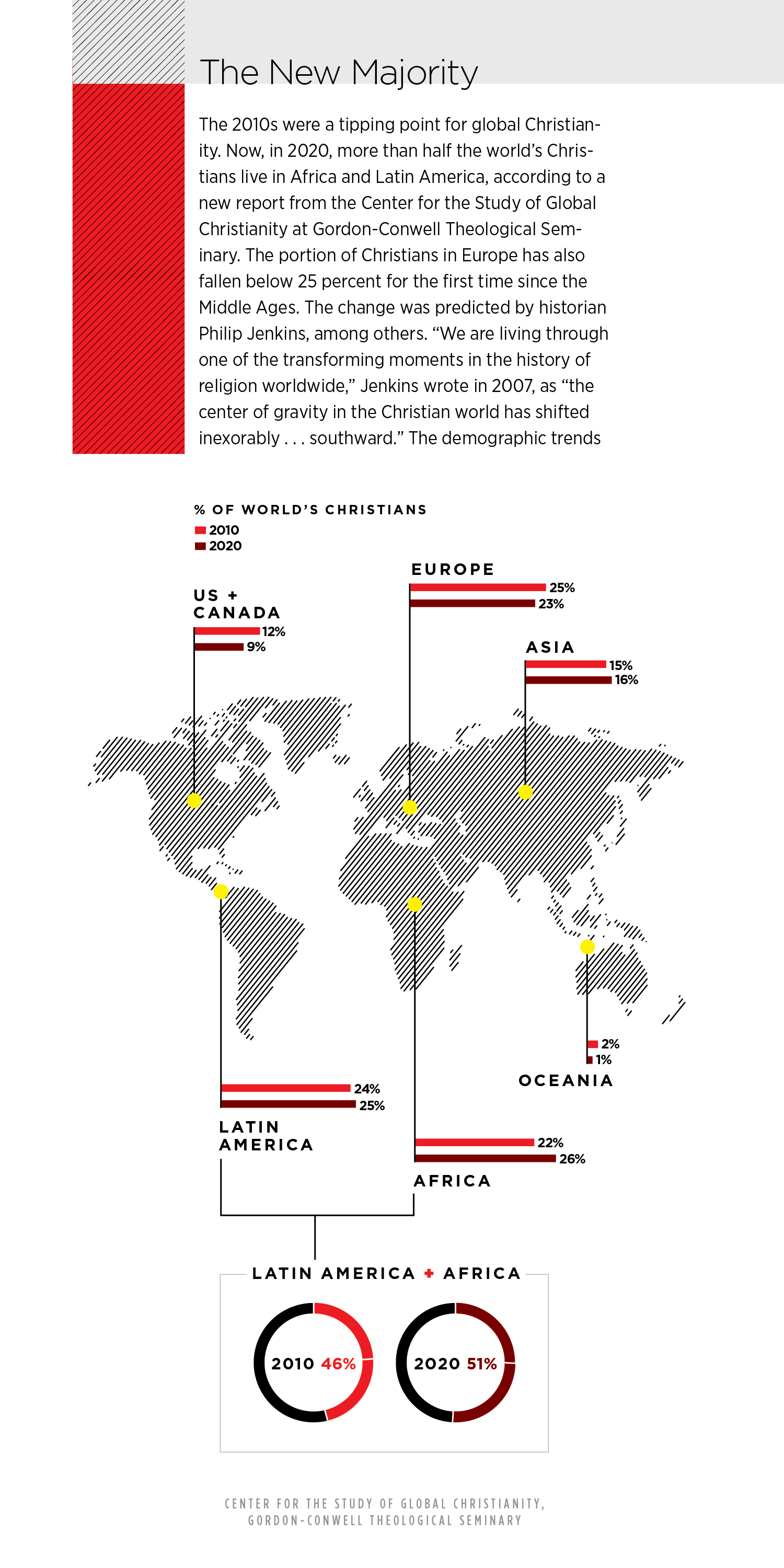