Prophecy discouraged ahead of election

A Pentecostal leader is urging Ghanaian pastors not to take sides in the upcoming presidential election. They should not prophesy who will win, said Paul Frimpong-Manso, president of the Ghana Pentecostal and Charismatic Council, because prophecies create confusion and make it harder for Christian leaders to minister across political divides. “These things are wrong and fake and false,” he said. “God has given the power to choose a leader through elections, campaigns, and the ballot box. If it would be through prophecies, there would not be a need for elections.” Citizens will go to the polls in December.

President Lazarus Chakwera announced in his first State of the Nation address that Malawi will open an embassy in Jerusalem. Chakwera is an ordained minister in the Assemblies of God and has a doctorate from Trinity Evangelical Divinity School in Illinois. Both the denomination and the school traditionally teach that in the end times, Jesus will reign from Jerusalem for 1,000 years. Chakwera said the embassy will build on the good diplomatic relationship between the African country and Israel and promote Malawi’s interests globally. Malawi would become the third country to locate an embassy in Jerusalem, after the United States and Guatemala.

A new survey of Iranians found that 1.5 percent identify as Christian. The report comes from a secular research group based in the Netherlands and confirms what Christian observers have been saying for years: The church in Iran is growing rapidly, and waves of Iranians are converting to faith in Christ. The number of Christians in the ... 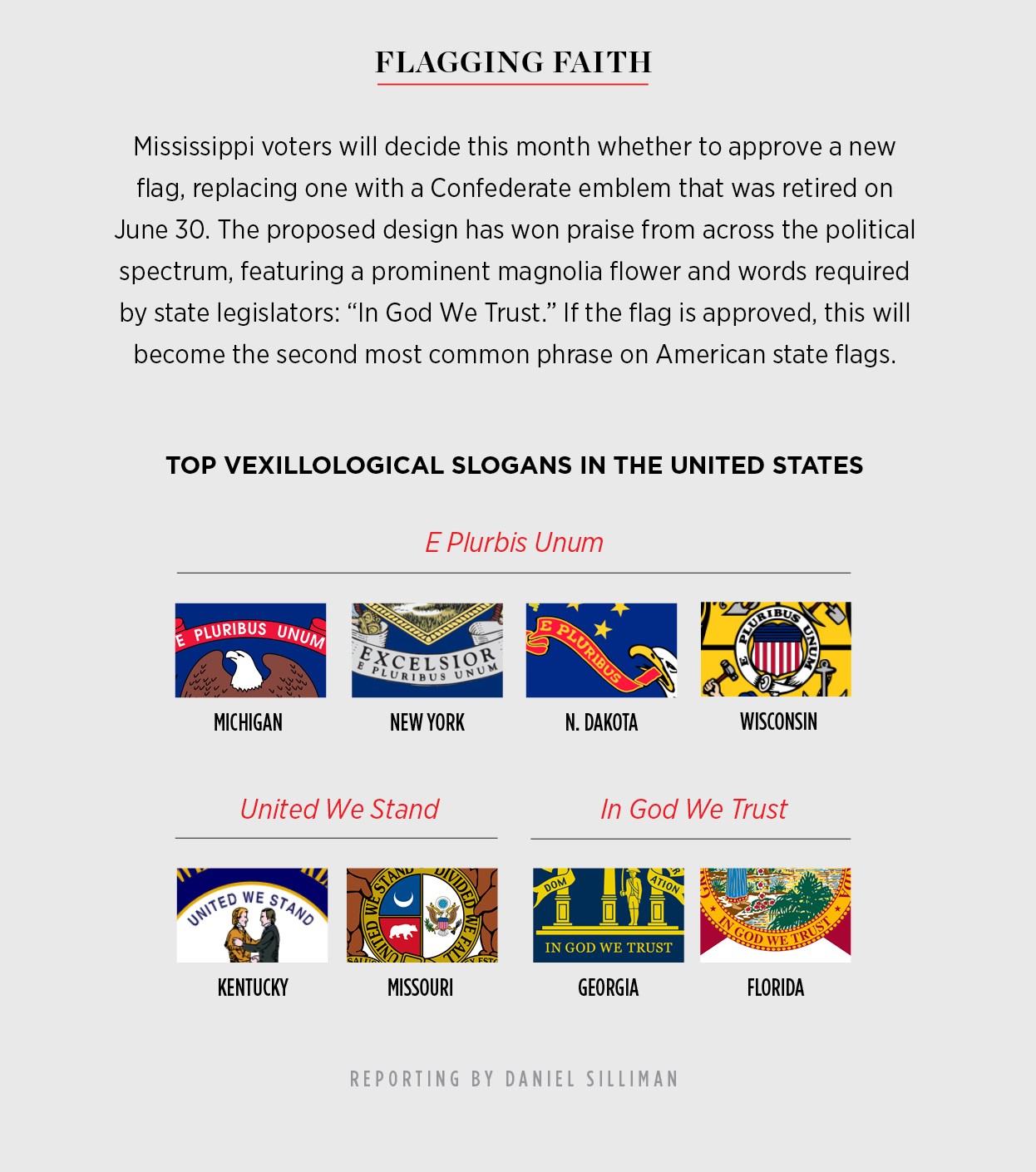