After a flood of reviews and controversy, it's finally here. So should you see it?
Alissa Wilkinson|March 27, 2014
Image: Niko Tavernise / Paramount Pictures
Russell Crowe in 'Noah'
Our Rating

Here's my take: Christianity Today reader, you should see Noah.

I can't promise you'll like Noah. Nor would I suggest that if you don't, it indicates that something is necessarily wrong with you.

But as I struggled to write about this film this week—in the wake of dozens of other excellent pieces from both mainstream and Christian sources—that's what it all came down to. So yes, if you're wondering: Noah is worth your time and your ticket price.

Reason 1: Noah is a good movie made by good filmmakers who pursue important questions and think of movies as art.

Darren Aronofsky directed the film (read our interview with him and co-writer Ari Handel), and what ties Aronofsky's body of work together is a deep concern for and interest in the most basic building blocks of human-ness.

His films stylistically swing between the mind-bendingly surreal and the uncomfortably, grittily real, but this is at the core of each one. Requiem for a Dream looked at humans as the kinds of beings who are driven by a desire for fulfillment and the good life, no matter how delusional. The Wrestler and Black Swan both explored embodiment, and painfully, graphically exposed what happens when we objectify and abstract bodies (male and female) from their connection to the rest of the human. The Fountain grappled with death and life after death.

I generally like Aronofsky's films, but I was especially captured by the weird, moody, enigmatic Fountain, which starred Hugh Jackman as, by turns, some kind of ancient wanderer, a doctor, and a futuristic enlightened consciousness, all in three stories that spanned a millennium. Lots of people didn't like the movie, which I understand. But I thought ... 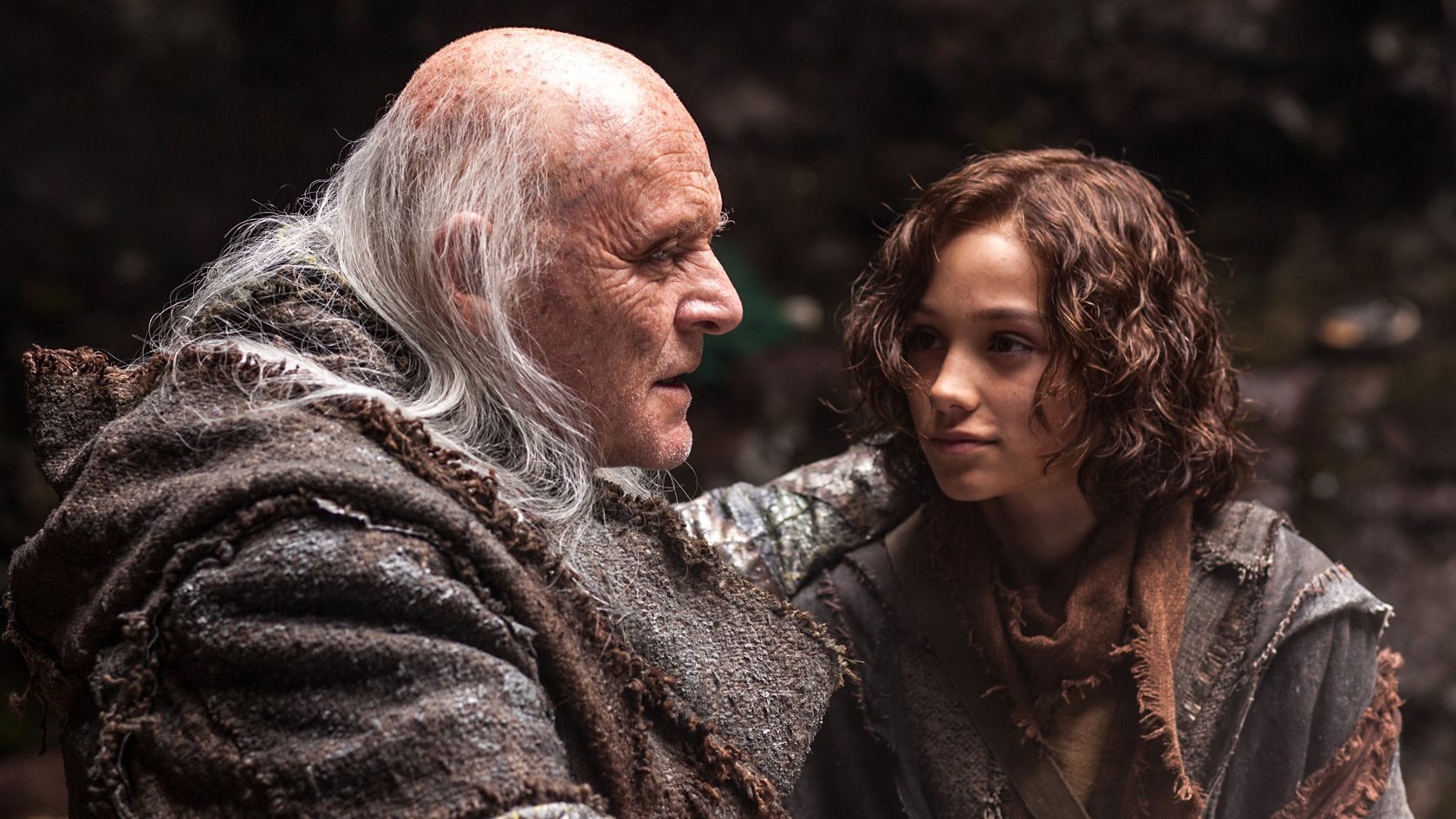