That’s when you’d want John May on your side.

John’s government job is to track down the next of kin of people who die alone. When he succeeds, the deceased person gets a proper sendoff, surrounded by family and friends.

And when he fails? Well, John never fails the dearly departed. If his research doesn’t turn up any loved ones, John takes their place and makes sure they are provided with a dignified exit.

He does some sleuthing, learns as much he can about the late Mr. or Mrs. So-and-So, writes a lovely eulogy, picks out a casket and a cemetery plot, plans and attends the funeral, and heads to the graveyard to oversee a decent burial. Furthermore, John adds a photo of the deceased to a personal scrapbook at home, and he frequently flips through the pages, lovingly, thoughtfully, almost prayerfully, as if each departed soul within the album had been a best friend.

If you died all alone, John May would quickly become your best friend. Not because he’s obliged to. But because he wants to. Because no matter the reasons you were all alone, even if you were the ultimate jerk, John believes you’re worth it.

Because John believes you were made in the image of God. He never comes right out and says it, but spend 93 minutes with John—the fictional character at the center of Still Life, a sweet and tender British indie film now playing in limited release and available at iTunes, Amazon.com, and VOD—and you’ll know that’s just how he thinks and feels.

Still Life, recently acquired by Tribeca Film for US distribution, premiered at the 2013 Venice Film Festival ... 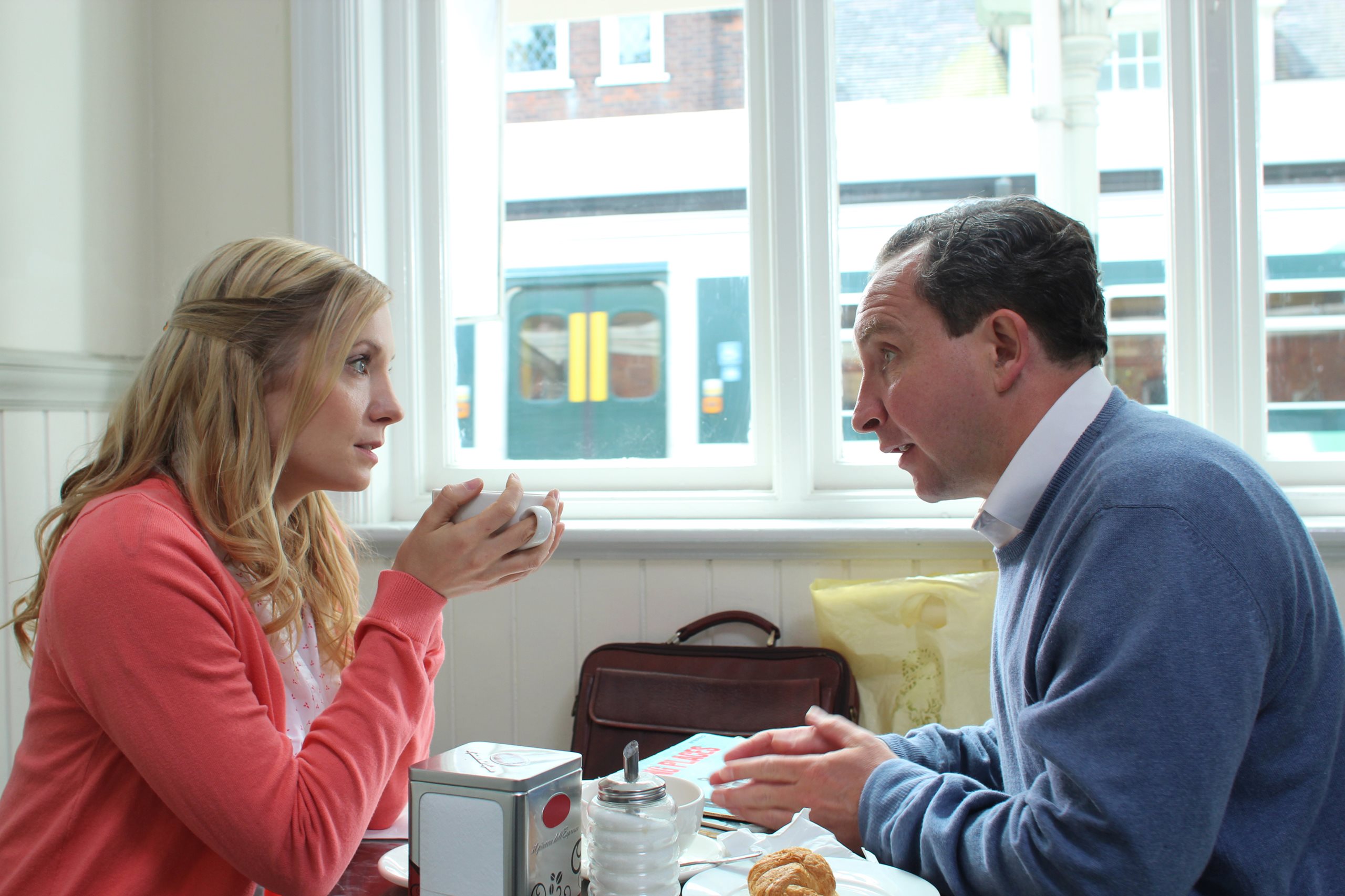