Understanding the legal, theological, and pastoral considerations of political involvement for churches.
May 19, 2022

Pastors and churches in America have struggled for decades to determine how much political involvement they can or should engage in. Legal questions surround which activities might jeopardize tax-exempt statuses. Theological questions exist regarding how much or how little churches should participate in the public square. There are also pastoral questions regarding when or how the engagement of political issues is necessary to disciple congregants.

CT’s Church Law & Tax and Big Tent Initiative hosted a virtual roundtable in which respected and trusted voices in the fields of law, pastoral leadership, and theology gathered to educate and inform pastors and church leaders nationwide on how God is calling them to lead in the face of the current political climate. Watch the video above now, and visit Church Law & Tax for more information. 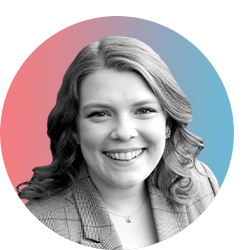 Kaitlyn is a ThD student at Duke Divinity School studying political theology, ethics, and biblical interpretation. She has a ThM in systematic theology from Dallas Theological Seminary. She is the author of The Liturgy of Politics: Spiritual Formation for the Sake of Our Neighbor. She has written about theology, politics, and culture at places like Christianity Today, The New York Times, and Christ and Pop Culture. 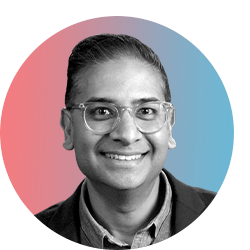 Glenn (DThM, Durham University) is associate senior pastor at New Life Church in Colorado Springs, and lead pastor of one of its eight congregations, New Life Downtown. A senior fellow at Barna Group and an adjunct professor at Denver Seminary, Glenn is the author of several books, including Blessed Broken Given and Worship and the World to Come. As one of the founding leaders and songwriters for the popular Desperation Band, he has also released three solo albums with Integrity Music and has written or cowritten nearly seventy worship songs. Glenn and his wife, Holly, live in the shadow of the Rocky Mountains with their four children. 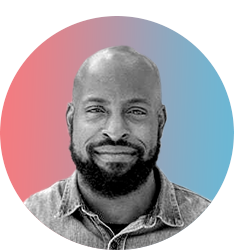 John is an Atlanta-based pastor, entrepreneur, author, and speaker. As a deep reader and world traveler, John brings an informed and global perspective to all his pursuits. He’s one of the founding pastors of Cornerstone Church, and co-founder of Portrait Coffee—both in the Historic West End of Atlanta. These endeavors are ways in which he hopes to restore a sense of family, dignity, and hope to the neighborhood. 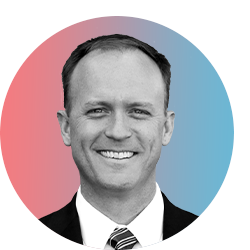 Erik is an attorney at Provident Law in Scottsdale, Arizona. He has more than 20 years of experience advising religious groups on employment, tax, zoning, land use, bylaws, and policies issues. He has been interviewed by numerous outlets and authored numerous articles on the topics of religious liberty and church autonomy that were published in publications such as The Wall Street Journal, Fox News, NPR, Los Angeles Times, and World magazine. 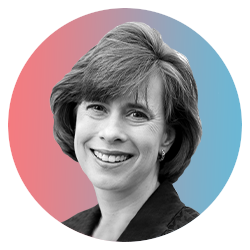 Sally is a founder and partner at Wagenmaker & Oberly, which serves churches and nonprofits nationwide. She provides legal counsel in corporate, tax, employment, and real estate matters to clients, including churches and other religious organizations, social service providers, and schools. She regularly speaks and writes for her law firm’s blog. Her articles on tax-exempt topics have included religious liberty, state exemption, governance, and political advocacy.

Get the best from CT editors, delivered straight to your inbox!
More Newsletters
Tags:
Church and State | Elections | Pastors | Politics
Posted:
May 19, 2022