Nine does not always equal 9

Similar titles. Similar posters. (As far as Apple's movie trailer page is concerned, at any rate.) Similar release dates. (Well, they both open in the fall, at any rate.) But two very different movies. Nine is a live-action musical about moviemaking directed by Rob Marshall, while 9 is an animated post-apocalyptic sci-fi flick directed by Shane Acker. Fortunately, these movies are scheduled to open two months apart, so there shouldn't be any opening-weekend confusion, at least; but keeping them straight when they go to the second-run theatres, to say nothing of video, could be interesting. Hat tip to Sara Stewart of the New York Post.

Nine does not always equal 9 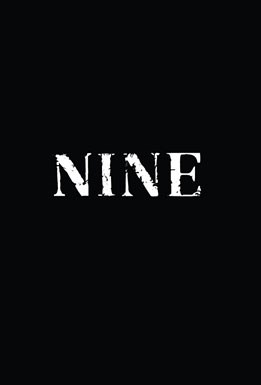 Nine does not always equal ...