But an interest in Christian fiction isn't one of them.

Oh, sure, he has long wanted to make a movie about the "historical Jesus", and he has often discussed how the imagery in his films makes critical or subversive use of religious themes. And who can forget that pious member of the Dutch Resistance in Black Book (2006) who is reluctant to use his gun ... until he hears someone take the Lord's name in vain?

Nevertheless, that seems to be what he's doing, now. The Hollywood Reporter says Verhoeven is going to develop and direct an adaptation ... 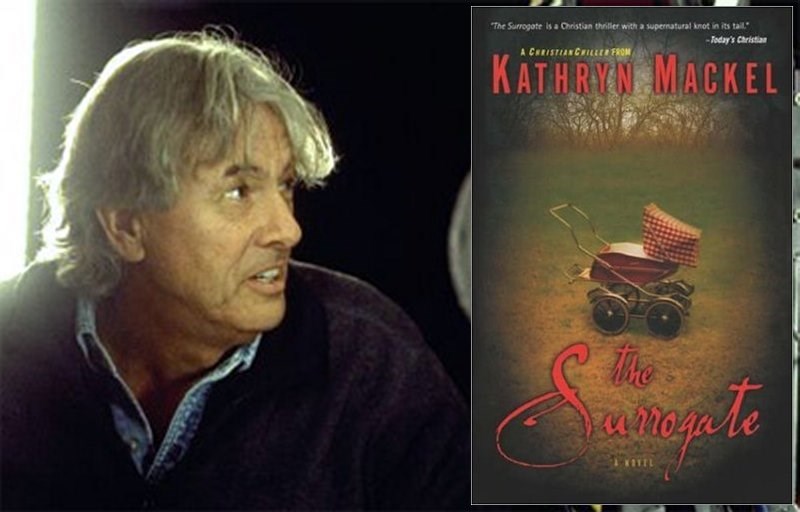