Christian band claims they were spared death by general in recent visit to Myanmar
May 24, 2010 02:52 PM

Bluetree, a Christian rock band from Ireland, claims that a general wanted to kill them in a recent standoff in Myanmar, where the band was visiting. The band, known for its radio hit "God of This City" (also covered by Chris Tomlin), had snuck into the country, knowing the possible danger.

According to a recent post on CNN's Belief blog, "high-ranking members of two different military units were pointing at [the band] and yelling in a language they didn't understand, according to lead singer Aaron Boyd. Their interpreter clammed up and the president of the NGO that had brought the band into the country said, 'This is bad. This is really, really bad.' Later, after leaving the country, the band was informed that their fates were being debated: 'We were told later their general said we're not even going to waste our bullets with them, we're just going to slice their throats,' Boyd said. 'Bottom line was our guy, whatever he did, whatever he said, managed to calm the whole thing down.'" 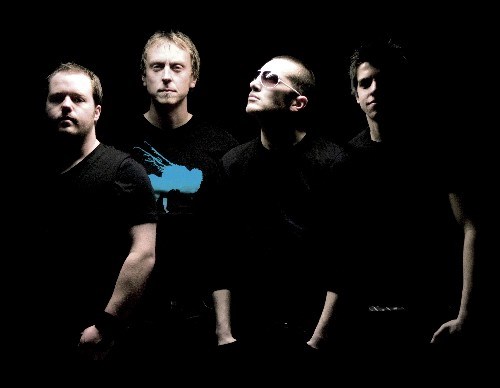