So says a former Yale University theologian who has taught courses on HP
November 26, 2010 09:23 PM

Despite being a wizard, Harry Potter is also a good Christian, says Danielle Tumminio, who taught a course on HP at Yale and is author of the upcoming book, God and Harry Potter at Yale: Teaching Faith and Fantasy in an Ivy League Classroom, which explores how readers often overlook Christianity in J.K. Rowling's work.

"I firmly believe that we need to read the [Potter] books with an eye beyond witchcraft," Tumminio says. "I don't have the sense from the books that the witchcraft is designed to make us want to be witches and wizards. I think it's designed to teach the reader about fighting for one's values and fighting for love."

Tumminio says she structured her forthcoming book the way she did her class: by exploring Christianity's influence on Rowling's themes of evil, sin and resurrection.

When Tumminio, who holds three degrees from Yale and is an ordained deacon in the Episcopal Church, taught Christian Theology and Harry Potter at the Ivy League university during 2008 and 2009, the course ... 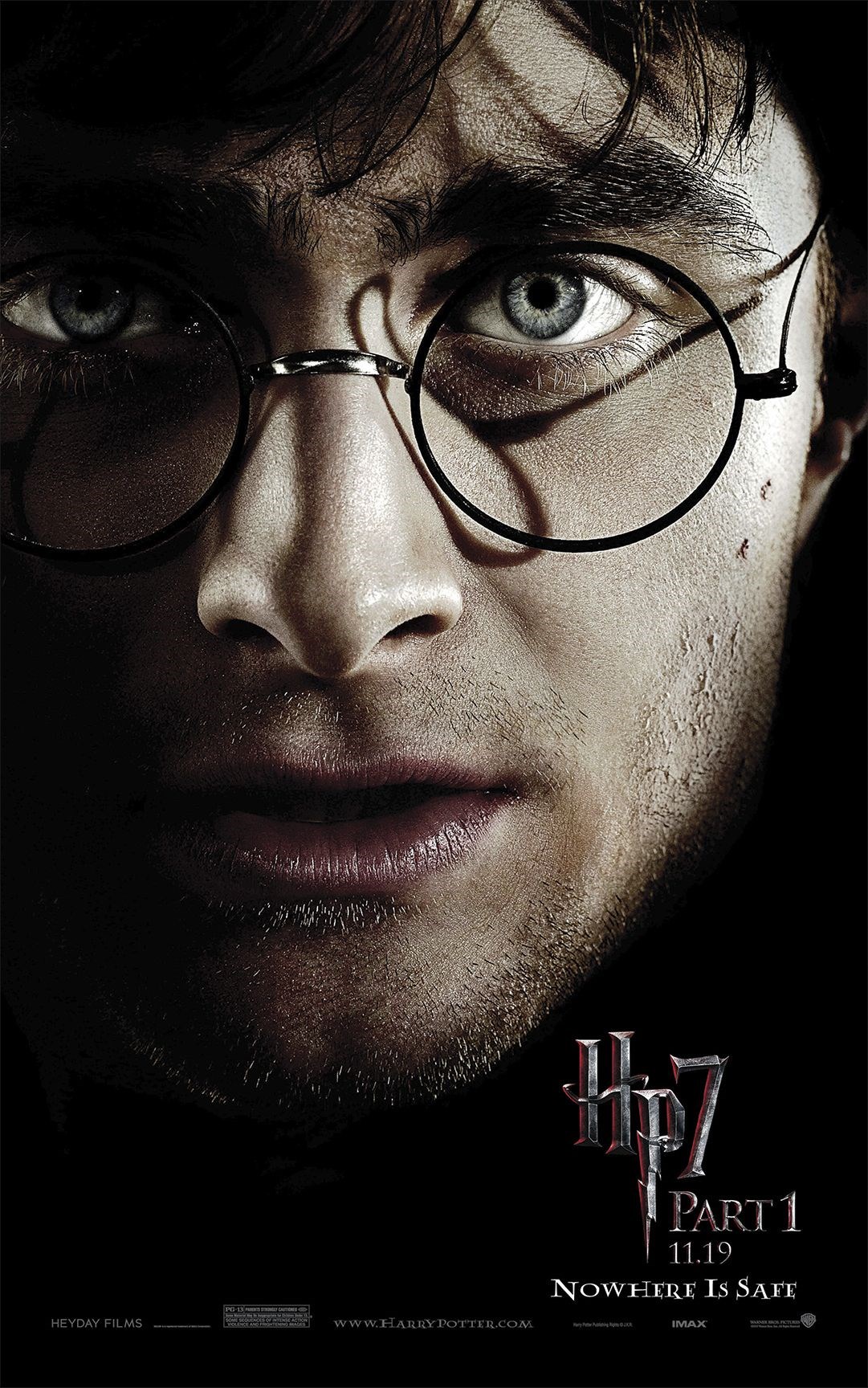