Republican primary candidate Herman Cain released a statement of apology on his recent remarks on Muslims and Islam. Most recently, the GOP hopeful said he supported the banning of a mosque in Murfreesboro, Tennessee. Cain apologized yesterday after meeting with Muslim leaders from the All Dulles Area Muslim Society (ADAMS) Center in Sterling, Virginia.

"While I stand by my opposition to the interference of shariah law into the American legal system, I remain humble and contrite for any statements I have made that might have caused offense to Muslim Americans and their friends," Cain said. "I am truly sorry for any comments that may have betrayed my commitment to the U.S. Constitution and the freedom of religion guaranteed by it. Muslims, like all Americans, have the right to practice their faith freely and peacefully."

Cain has made several comments about Muslims and Islam during the campaign, but he recently attracted national attention for saying that communities should be allowed to ... 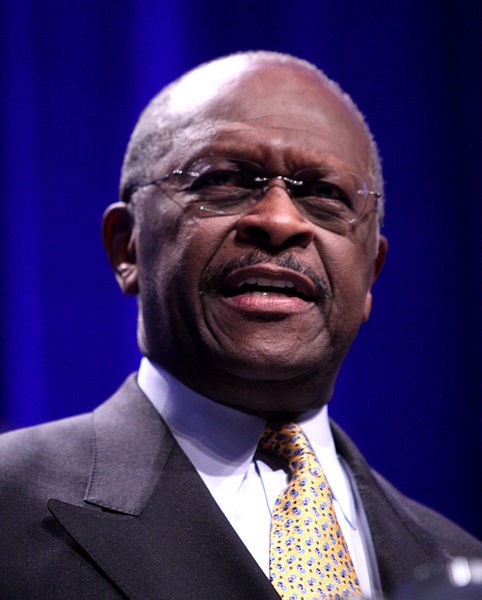