Before the opening credits roll for How to Die in Oregon—airing on HBO tonight—we have watched one man, Roger Sagner, end his own life.

In the documentary's closing minutes, Cody Curtis, a woman with terminal cancer and living with escalating and excruciating pain schedules her own "death with dignity." Here, tellingly, the camera parks outside her window. Perhaps that was her choice and not the director's, but it feels as though the time we've spent with her through the film has made her a real person rather than a cause, and it is hard to not wonder whether the camera's rather sudden reserve implies any particular feelings about what is going on.

Whether one agrees or disagrees with the Oregon law, one must concede the earnestness with which director Peter Richardson approaches his topic. And who amongst us is brave enough to stand in judgment of Sagner and Curtis?

I would be careful not to mistake the documentary's soberness for diffidence, however. Good cases often make bad law, and ... 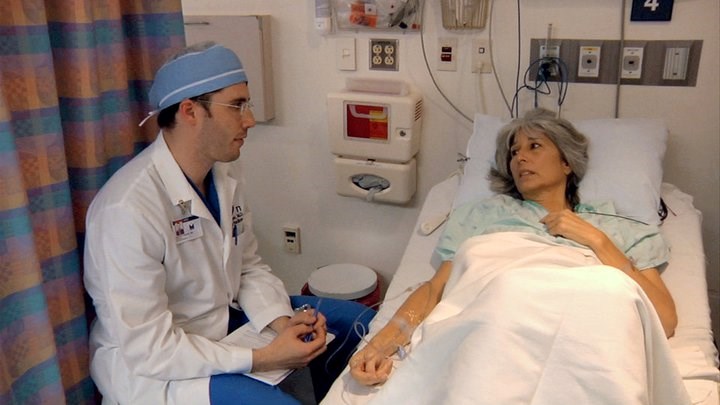