Christians may often feel that there are fewer films with faith content or themes than they would like to see. Highlights from this year's Toronto International Film Festival, however, show world cinema continues to explore religion and spirituality in enlightening, challenging, and refreshing ways.

The Belgian brothers Jean-Pierre and Luc Dardenne are two of the most honored and respected directors in the world. The Kid with a Bike is their fourth film nominated for The Palme d'Or at the Cannes Film Festival, and they are one of six directors to have won the award twice. Their latest film tells the story of a hairdresser, Samantha, who agrees to act as a foster parent for a troubled boy who has been abandoned by his father and who teeters on the brink of juvenile delinquency. While the allegorical connections between the mother's love and God's love are understated, they are clearly there. The brothers told the audience at Toronto that Samantha's motivation for loving the boy unconditionally ... 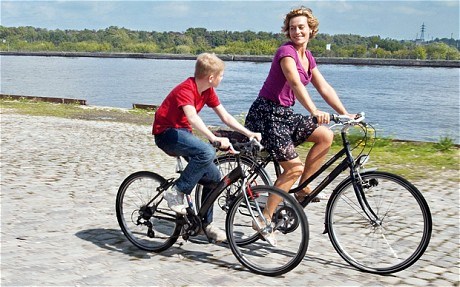