In the midst of the controversy surrounding Chick-fil-A's statements supporting the "Biblical definition of the family," the prominent young evangelical writer and speaker Jonathan Merritt came to the defense of the restaurant chain in an article for The Atlantic.

Usually in the news for his views on creation care and culture wars, this week Merritt was in the spotlight for an unexpected reason, his alleged homosexuality.

In response to Merritt's Atlantic article, blogger Azariah Southworth, called on Merritt to come out. He wrote, "[Merritt] rides the fence because of the strong anti-gay stance his religious community continues to take. He is brave by daring to push the envelope a bit but not enough to give himself away."

In an interview with LifeWay Research president Ed Stetzer, Merritt addressed the allegations, his past, and his identity.

He describes being sexually abused by a male when he was young which spurred periods of depression, silence, and confusion. After coming to salvation ... 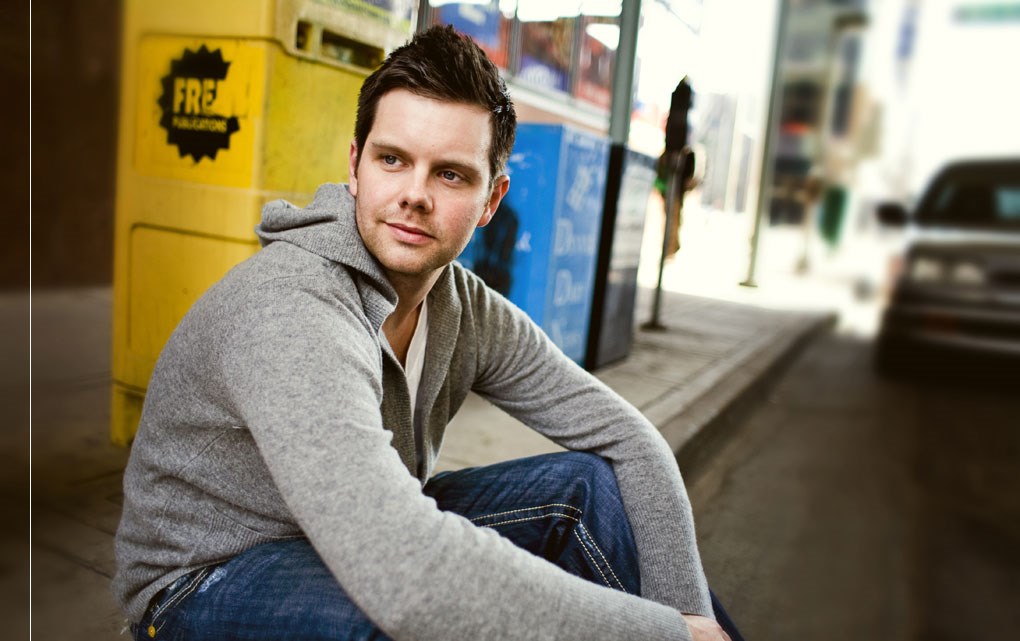