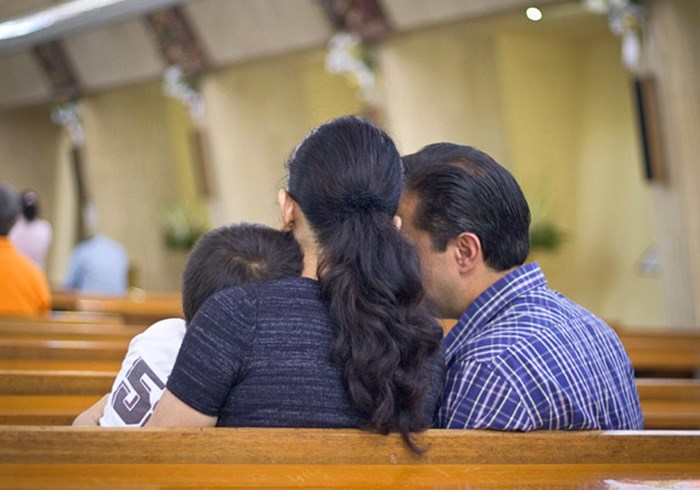 Just one week after the U.S. presidential election raised concerns about the Republican Party's ability to appeal to minority voters, Christian organizations are expressing new and renewed interest in Hispanics.

The Barna Group announced Tuesday the launch of its new Hispanic research division, Barna: Hispanics, which coincides with the release of its first report, "Hispanic America: Faith, Values and Priorities."

In addition, more than 150 evangelical leaders renewed their calls for comprehensive immigration reform. On Tuesday, the Evangelical Immigration Table (EIT) issued letters to President Obama and federal lawmakers demanding a meeting within the next 92 days—a reference to the number of times the Hebrew word for immigrant (ger) appears in the Bible.

The EIT, which launched in June, is calling for lawmakers to "create just and humane immigration laws" that adhere to six principles: respect for "God-given" human dignity; protection for families; ...

New Efforts by Barna Group, NAE, Others Aim to ...