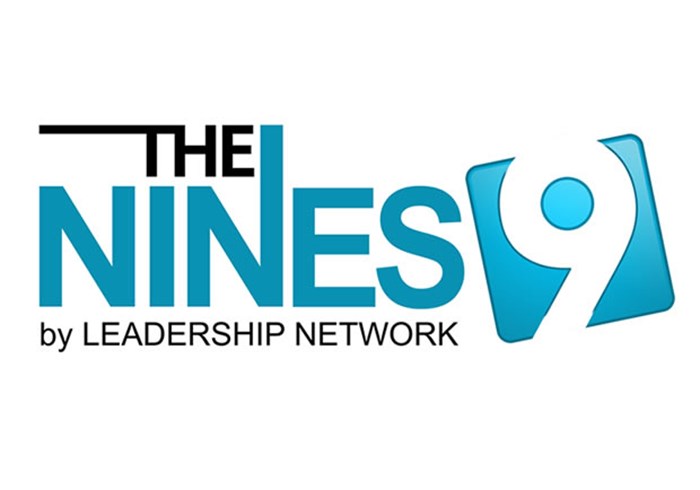 Image: Courtesy of The Nines

With more than 100 church leaders offering short speeches back-to-back on what is working and not working in their ministries today, this year's version of The Nines was bound to prompt discussion. The streaming five-minute videos were even accompanied by a scrolling Twitter feed where the event's estimated 30,000 viewers could share reactions.

The problem: A good chunk of #thenines2013 tweets weren't about who was speaking at the high-profile Leadership Network event, but who wasn't.

"More than 100 speakers and only four of them are women. This is not what the church looks like," wrote blogger and author Rachel Held Evans, prompting a discussion that came to dominate the event's hashtag.

"We asked quite a few women that didn't respond to our speaker invites," responded Nines organizer Todd Rhoades. He later wrote, "Thanks for the admonition @rachaelheldevans (sic).We love women & would love to dialog,but doing it here is awkward,don't you think?"

Ironically, one of the Nines speakers, Brady Boyd, pastor of New Life Church in Colorado Springs and author of Let Her Lead, actually discussed how women church leaders are one example of "what's working" shortly after Evans started the debate. (Boyd's talk can be viewed here.)

But the responses failed to quell critics. "And people wonder why I'm done fighting for a seat at the table…," wrote author Sarah Bessey, who has criticized the diversity of past events.

The Nines's female speakers—Sherry Surratt, CEO of MOPS Intl; Jenni Catron, executive director of Nashville's Cross Point Church; and Christine Caine, cofounder of the A21 Campaign—had not addressed the controversy at the time of this posting.

Rhoades explained to CT why the fifth Nines event has a lower ratio of women speakers than past years.

Rhoades said that speaker invitations are driven by each year's theme. Given that this year's focus was "what's working in churches," The Nines focused on inviting senior pastors. "No matter what your view is on women in leadership, this is still a largely male role in churches, whether that is good or bad," said Rhoades. "We [at Leadership Network] work with a lot of great women leaders. Unfortunately, not very many are lead pastors."

He also said that a higher percentage of women than men declined invitations to speak.

"We get complaints every year about diversity," said Rhoades, noting that this year The Nines made strides in addressing past complaints on racial and international diversity. "We don't pick speakers based on quotas, but we realize the importance. We've tried to do better, we need to do better, but we also don't want to be misrepresented [as being against women leaders]."

"There is a time and place to have that [women in leadership] conversation, and I'm happy and open to have it," said Rhoades to CT. "But [Twitter] wasn't the place to do it today. I hope it didn't take away from the real agenda: to motivate and inspire church leaders whether they are male or female with great stories about what is working."

"Sorry for the diversions today. Hope you heard the heart of the speakers," Rhoades wrote on Twitter, wrapping up the day. He invited input on speakers for next year's Nines event, and invited Evans to speak. She tentatively agreed.