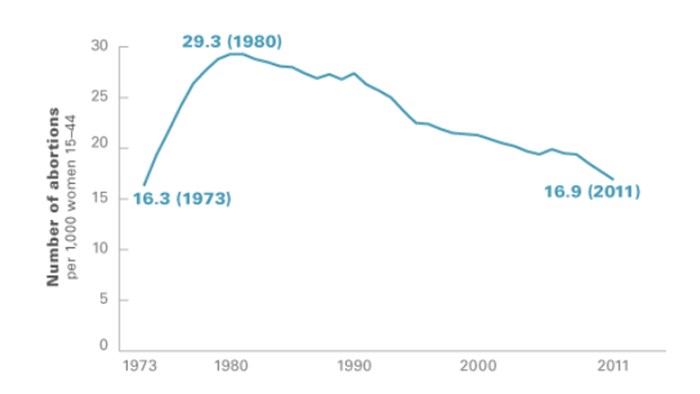 Add one more striking statistic to the debate over the pro-life movement's impact on America after four decades of advocacy.

The abortion rate declined in every state except six, reports Religion News Service (amid widespread coverage). Guttmacher also reports a 13 percent decline in the number of abortions between 2008 and 2011, when it estimates 1.1 million abortions were ... 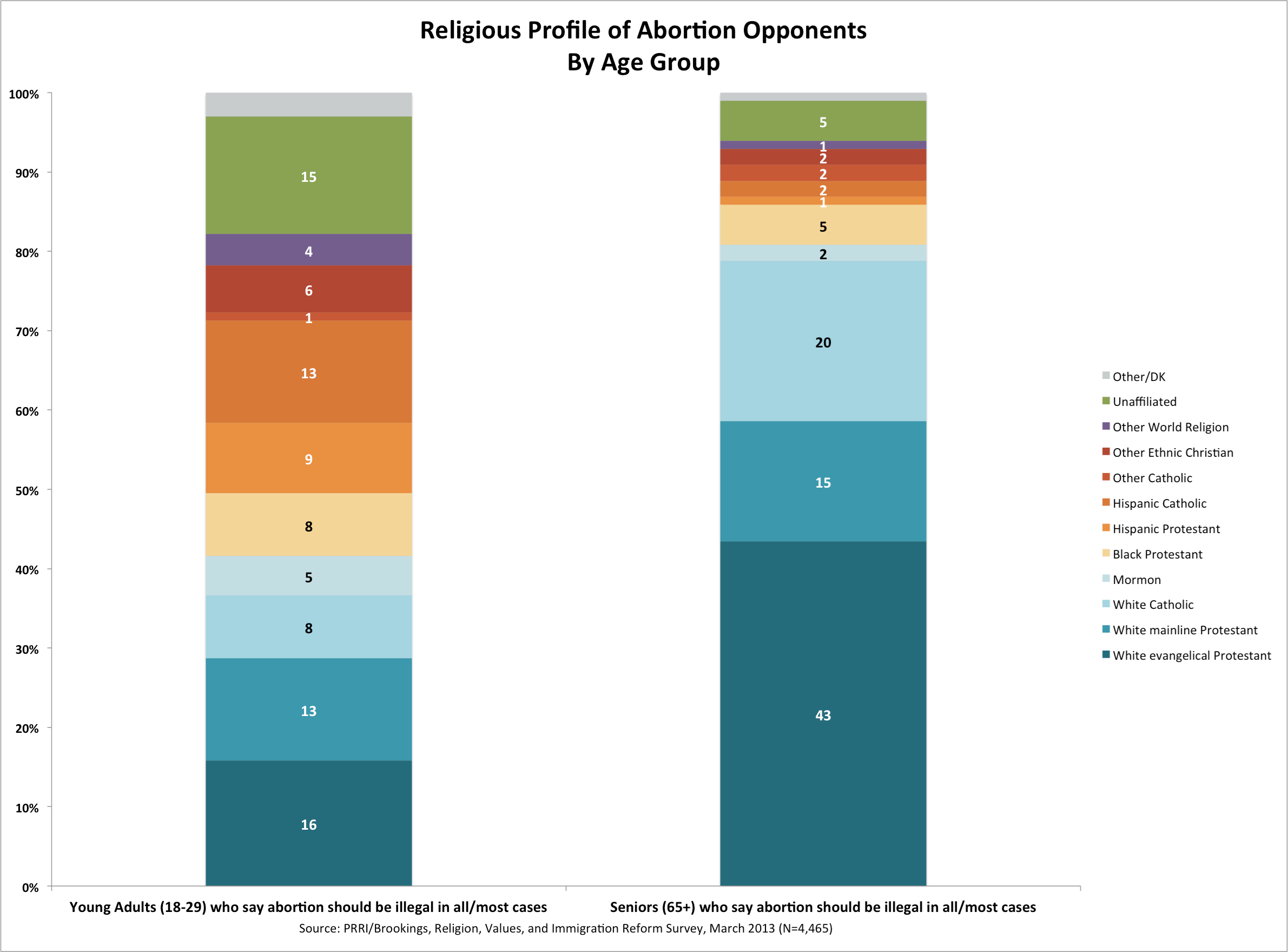