It's Official: Terrorists Are Now the Persecuted Church's Greatest Threat 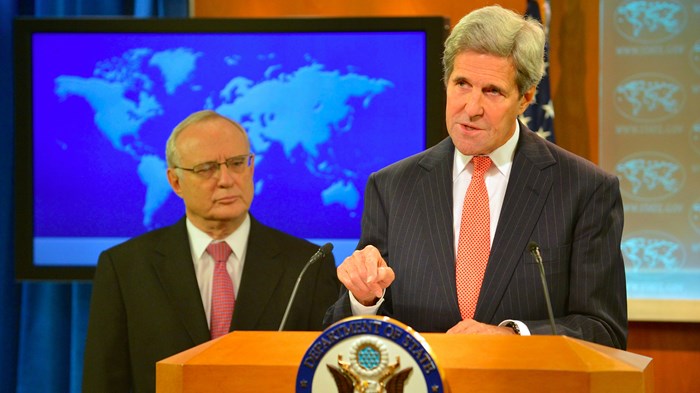 During the past two years, reports of terrorist attacks against Christians have steadily emerged from the Muslim world: 7 Egyptian Christians executed on a Benghazi beach, 165 Christian girls kidnapped from school by Boko Haram, and 21 Coptic Christians beheaded near the Mediterranean Sea, among other incidents.

The US State Department's latest International Religious Freedom (IRF) report, released Wednesday, confirms that the biggest threat to minority Christian communities and other religious minorities worldwide is now the "new phenomenon" of non-state terrorism, particularly in the Middle East, Sub-Saharan Africa, and Asia.

“[N]on-state actors, including rebel and terrorist organizations, … committed by far some of the most egregious human rights abuses and caused significant damage to the global status of respect for religious freedom,” according to the 2014 IRF report. This echoes the concerns of the US Commission on International Religious Freedom ...

It's Official: Terrorists Are Now the Persecuted Church's Greatest Threat

It's Official: Terrorists Are Now the Persecuted ...