An update on a Christian leader's struggle with lust.
Name Withheld 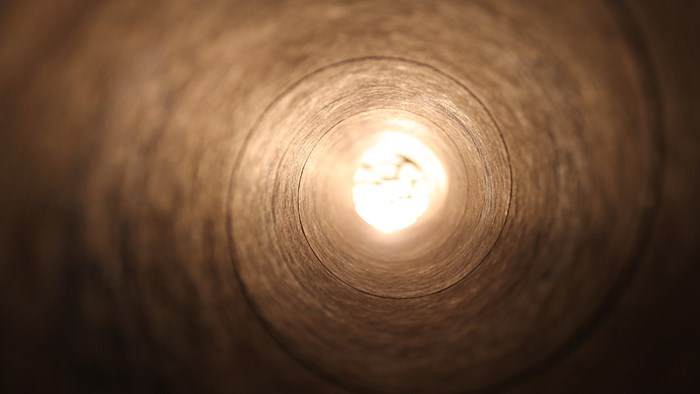 Five years ago LEADERSHIP published "The War Within" (Fall 1982), a candid description of one Christian leader's fierce, protracted battle with pornography and lust. The article generated more mail than any single article, before or since, in the history of LEADERSHIP. Though responses were diverse, their sheer volume showed how troublesome the problem is for many Christian leaders. Since then, much has happened.

This trend has not spared pastors, according to a LEADERSHIP survey (see How Common Is Pastoral Indiscretion?). Of the pastors responding to the survey, 20 percent said they look at sexually oriented media (in ...