Number of Americans infected with HIV who do not know they are infected: 500,000

Percentage of violent college campus crime that is alcohol-related: 95

Americans who attend church in one week:102 million

Americans who attend professional baseball, basketball, and football games in one year: 94 million

In 1975, cuddly poodles were the most popular purebred dog in America, with 139,750 registered. There were only 952 registered Rottweilers, a fierce breed often used as a guard dog.

Top four responses by U.S. adults when asked what they most felt guilty about

Taking poor care of their health 12%

Not spending time with friends/family  12%

Percentage of Americans who consistently exceed the speed limit: 76

Percentage who have called in sick to get a day off: 58.4

END_OF_DOCUMENT_TOKEN_TO_BE_REPLACED
Already a subscriber? Log in
Read These Next 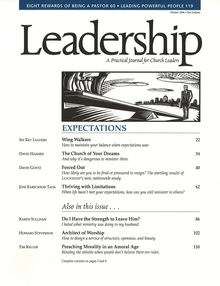