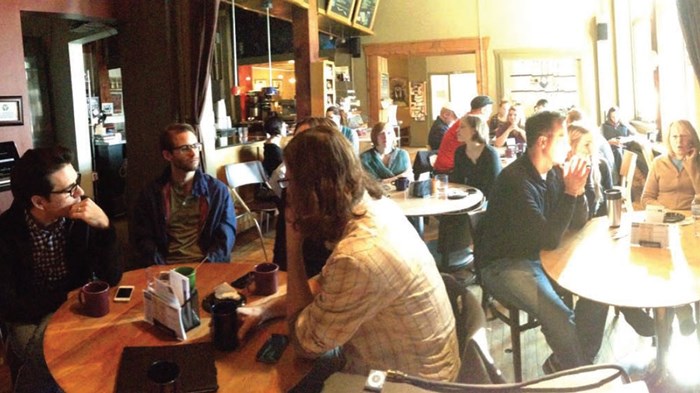 In the mid 20th century, most seminary discussions about the apostle Paul's tent-making were likely theoretical. Yes, there were part-time pastors—but most of them would never have gone to seminary.

How times have changed! Today, seminarians from even well-known schools are starting to talk openly about the "stark realities" of bivocationalism. Some of the conversation around bivocationalism is driven by the weak job market. Seminary students aren't exactly bombarded with well-paying jobs upon graduation. On the other hand, some see bivocationalism as a ministry plus, a way to keep one foot planted in the secular world.

Recent research from The Barna Group reveals that over 50 percent of Millennials (those born after 1980) and younger Gen X-ers believe some form of entrepreneurship will be part of their career path. I'm guessing young seminarians are no exception.

Because I help start faith-based businesses, I have regular conversations with many young ...