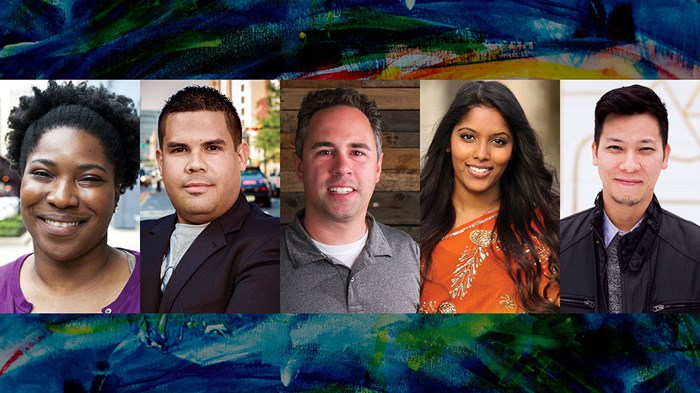 The pastorate isn't so predictable anymore.
As the role broadens, at least one similarity
remains: the call to lead the local church.

These five pastors' stories point toward a
bigger story: God's care and concern for the
local church, the only institution designed
to represent God's character and work.

The pastorate is more than just a profession, passion, or trade, and the church's success is about more than mere job security. Pastors play an active part in the forward march of an inevitably successful enterprise, destined to play a central role in the world's redemption and glorify the one who created it. These are stories of ministry in various contexts, in the face of various challenges, from people with different perspectives. In essence, it's the story of God's church, writ large.

Chi Chi Okwu was in the middle of a dual degree MBA/Masters in Public Health program when her father died.

Join the conversation on Facebook
Tags:
Church LeadershipDiversityPastorsVocationWork and Workplace
From Issue:Fall 2015: State of the PastorateOctober 12, 2015

Turning Pewsitters into Players
How to transform members from passive to active.
Marlene Wilson
Trending 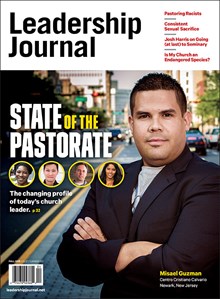 This article is from the Fall  2015 print issue of Leadership Journal. Subscribe to continue reading.