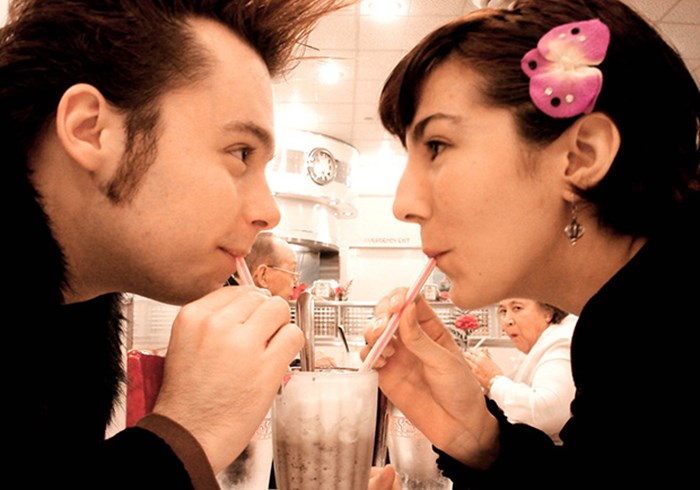 When I was a single gal, I dated a number of men for a variety of reasons. For some, my reasons were well thought out and prayed over. For others, my reasons were foolish, and my motives were dubious.

In one instance, I hesitated when a young man began to pursue me. He was actively involved at church, but we were in very different stages of spiritual maturity and I lacked a peace about dating him. I dragged my feet in responding to his advances for quite awhile. Eventually a friend advised me to stop floundering and "just go for it." And so I did.

Less than a year later, our relationship went up in flames, leaving me broken and depressed. I wished I had listened to my instincts, and I wished I had followed the Spirit's leading, which had burdened me with a gnawing sense of caution both prior to and during the courtship. Although God used that relationship to grow me, the memory is marked by godly regret. God's redemption does not validate my foolishness.

Not all of my failed relationships were such a glaring mistake. Some were simply the result of mismatched souls. Those relationships were painful, but there was no one to blame, per se. Others were the clear result of foolishness, even sin. I deliberately ignored God's leading or rejected scriptural counsel, and as a result I suffered emotional fallout.

These latter bouts of personal folly came to mind after reading the popular post "I Stopped Guarding My Heart Ten Years Ago" in Prodigal ...

Join the conversation on Facebook
Tags:
DatingMarriageRomanceSexuality and Gender
Posted:March 4, 2013