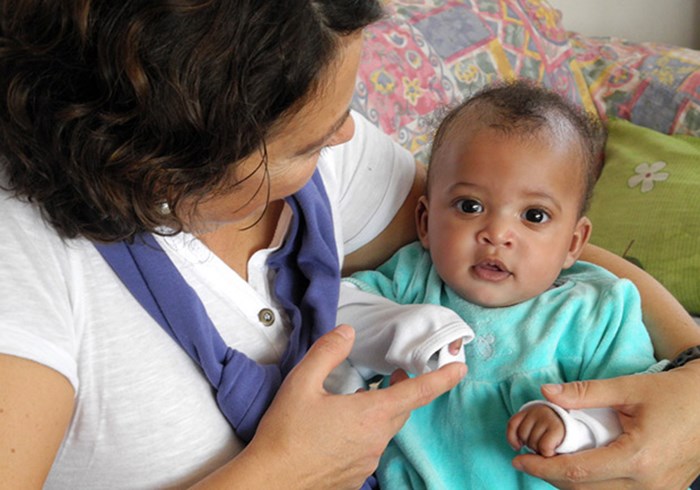 At age 34, I'm trendier than I've ever been. When my husband and I adopted our son in 2008, we didn't know anyone else whose family looked like ours. We were more oddity than poster family. But, by 2011, when we adopted a second son, the evangelical orphan care movement had gained momentum, and, like it or not, we were suddenly cool.

Kathryn Joyce's new book, The Child Catchers: Rescue, Trafficking, and the New Gospel of Adoption, focuses on the negative consequences of this movement, contending that Christian adopters, "wrapped in the enthusiasm of their new calling, didn't recognize the problems."

Through investigative reports on adoption cases worldwide, she seeks to uncover the implications of what she calls, in a related Mother Jones article, "the evangelical movement's adoption obsession." Joyce criticizes the theological motivation for human adoption, accusing evangelical theologians of "crafting an extensive orphan theology to undergird the movement" as if the doctrine of adoption were something new. Adoption language has been a feature of Christianity from its beginning.

Fundamentally, Joyce believes the evangelical adoption movement has created a supply and demand situation, where the number of adoptable children is much smaller than the growing number of evangelical prospective adopters. In foreign countries, Joyce pins blame for relinquished children on lack of social services, misinformation, shame-inducing ...