What a goofy CW comedy gets right about abstinence.
Alicia Cohn 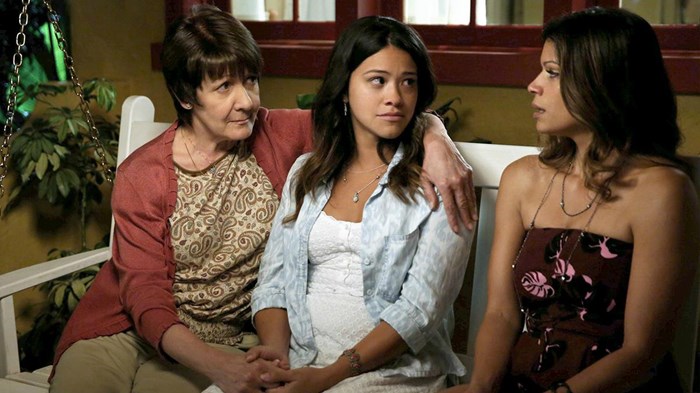 Christians tend to take the subject of virginity very seriously. So it’s a little weird to admit that The CW’s new show Jane the Virgin—based on a Spanish telenovela with a ridiculous premise (we’ll get to that later)—might be one of the best depictions of a life of abstinence I’ve seen in modern pop culture.

On first take, even the title is a groaner. Great. Another fictional character defined by what sexual “club” she’s in. Beyond TV, our culture loves to label and lump together anyone brave enough to admit their virginity, as if having that in common makes Tim Tebow and Lolo Jones basically the same person.

In Hollywood, virginity usually gets played for laughs; infamous examples range from The 40-Year-Old Virgin to American Pie. Or it’s a romantic obstacle, as on Nashville (last season’s flat guest character Sean Butler) or Grey’s Anatomy (April Kepner, who almost everyone disliked before she decamped from virgin territory). Virginity is almost invariably portrayed as an abnormality, even though the percentage of people not having sex in our society is actually growing.

Jane’s virginity is sometimes an obstacle, too, and no doubt will be the show’s biggest dilemma when it comes to her long-term character arc. In flashbacks, she struggles over whether or not to tell boyfriends that she’s “waiting.” And now, her reasons for staying a virgin remain the heart of the ...