In my Jewish home, my lonely celebrations as a teen changed how I view the holiday.
Michelle Van Loon 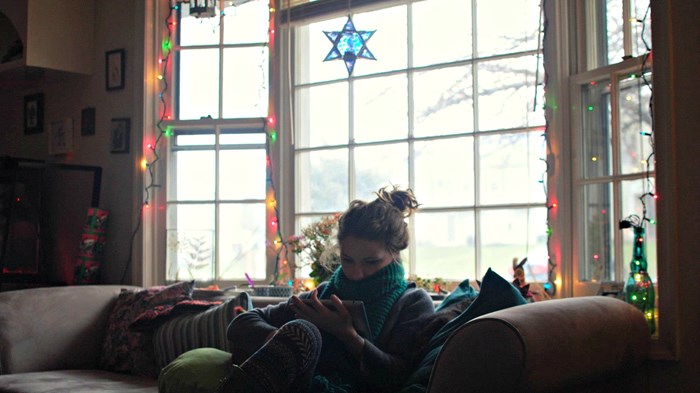 When I was a kid, I knew Christmas as the other December celebration.

I spent most of my secular Jewish childhood in a heavily Jewish Chicago suburb. Of course, there were still the Christmas commercials, Christmas specials, and Christmas songs at school, but our family celebrated Hanukkah. Our eight-night “Jewish Christmas” had its own miraculous backstory. My Gentile classmates had only one day of presents to anticipate during December. I felt pretty lucky to have eight nights of gifts (even if, by the end of the celebration, I was opening gifts like pajamas and underwear).

After I came to faith in Jesus in my mid-teens, my parents forbade me from attending church as long as I was living under their roof. I felt the ban most acutely during December. It seemed that just about everyone else was having a holly jolly Christmas. Even the Grinch got to make his way down to Whoville to crash the party, while I had to spend my first few Christmases as a follower of the Bethlehem-born Baby King alone in my bedroom, reading my Bible and listening to carols on the radio. I suffered a sense of deprivation mixed with teenage angst.

At the time, I didn’t know that such an uneventful December 25 put me in good company: the early church didn’t commemorate Jesus’ birth at all. Some streams throughout church history, most famously the Puritans, elected to forego Christmas celebrations due to the holiday’s pagan roots and worldly emphasis. And most ...