In my young-adult struggle with sexual identity, both legalistic condemnation and progressive license left me floundering.
Bekah Mason 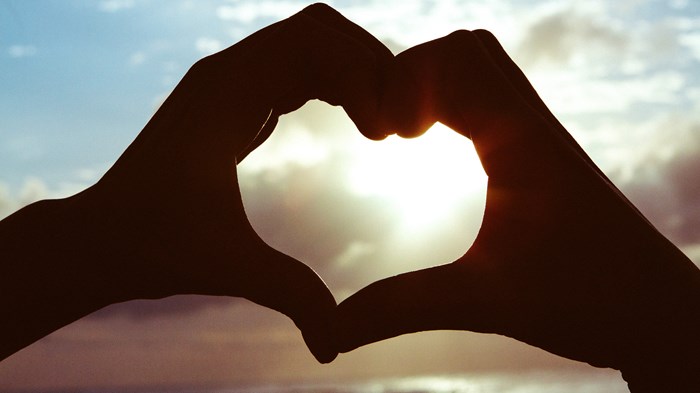 This week marks the second anniversary of the Supreme Court ruling on Obergefell v. Hodges, in which the majority opinion states that the right to marry is guaranteed to same-sex couples according to the 14th amendment. Recent Pew Forum research indicates that support among Americans for same-sex marriage has grown from 31 percent in 2004 to 55 percent in 2016. Most notably, the percentage of those who identify as Christian (whether evangelical, mainline Protestant, or Catholic) who have also come to accept same-sex marriage has increased at nearly identical rates as the general population.

As Christians debate homosexuality in the context of our current culture, the church—like the rest of our country—is experiencing growing division and is now sharply polarized over an issue that few of us discussed at all 15 or 20 years ago. Groups on both sides of the debate often fall short in balancing the age-old tension between law and grace. Progressive Christians have to complete some relatively impressive theological gymnastics to work around the Bible’s consistent prohibition of same-sex activity and relationships, and hyper-conservative Christians have yet to explain how disowning children or rejecting fellow parishioners with same-sex attractions can possibly fall under Jesus’ instruction to love our neighbors as ourselves.

So how can we better hold law and grace in an effective tension that allows us to maintain our convictions and also show love toward those ...