If Roland Emmerich and Paul Feig have any luck, reviews of White House Down and The Heat will fly down rabbit holes to discuss extraneous matters, such as whether or not the former film makes liberals or conservatives look worse, and why Melissa McCarthy's image was digitally altered in early posters of the latter to make her look thinner.

And it would make perfect sense if critics go out of their way to discuss matters tangential to the films, since the movies themselves are so drearily, predictably bad.

In The Power of Habit, Charles Duhigg quotes radio consultant Tom Webster when summarizing what media creators and managers think is the safest way to protect their investment: "Stations have to take risks on new songs, otherwise people stop listening. But what listeners really want are songs they already like. So you have to make new songs seem familiar as fast as possible." Does this thinking apply to movies? White House Down had a reported budget of $150,000,000. The Heat clocks in with a more modest (reported) budget of $50,000,000. That's a lot of risk, so conventional wisdom states that Emmerich, especially, needs to make his film seem as familiar as possible as quickly as possible.

Increasingly, for filmmakers that means not only limiting themselves to plots that can be described in a one sentence pitch—it's Die Hard at the White House!—but also reducing and using shorthand in those elements of the movie (usually the beginning and the end) that are the least generic. We see a stinging reminder that John Cale (Tatum) has missed his daughter's talent competition to set him up as a loving but flailing parent. We get a failed job interview to provide a quick summary of his ... 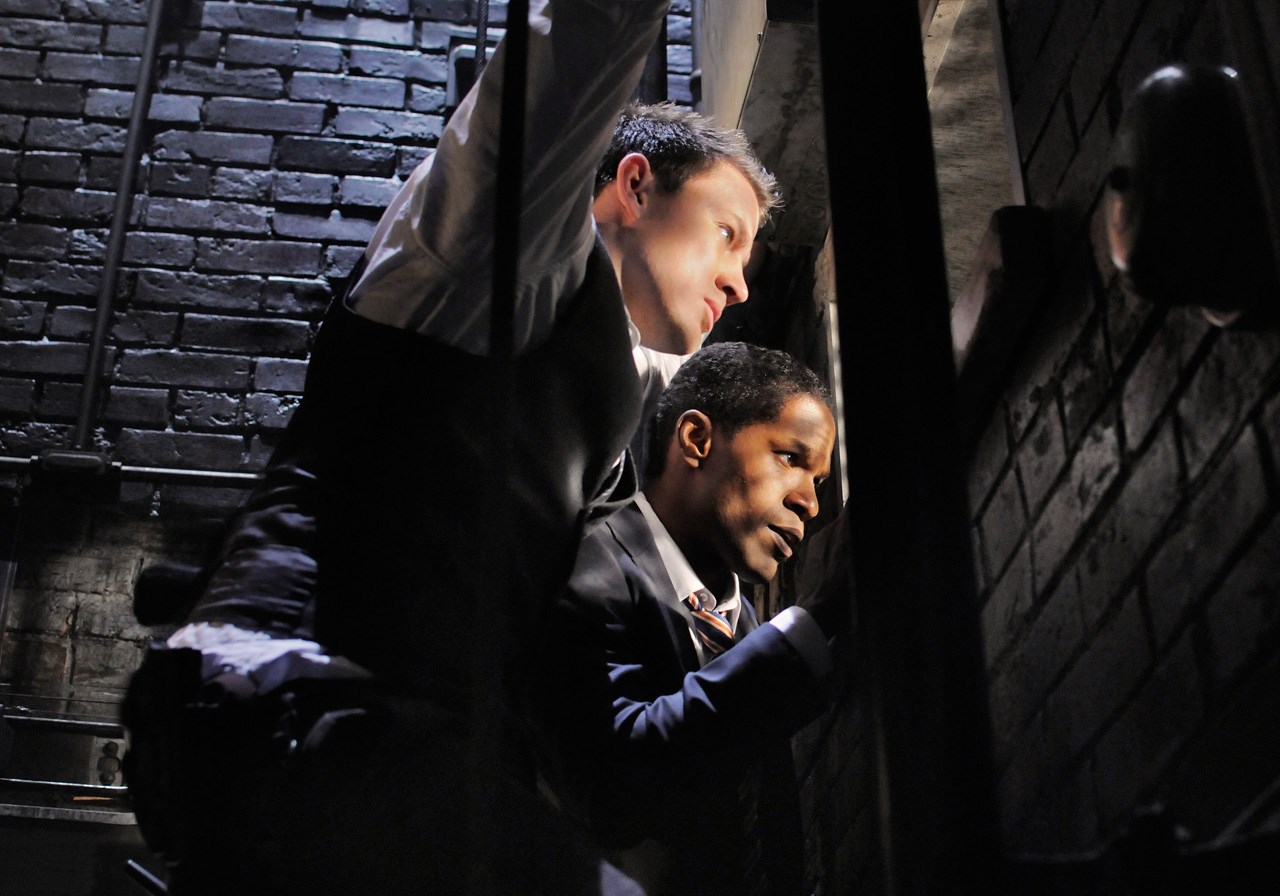