As my husband and I trucked up Broadway toward our subway stop after our screening of Transcendence, he said, "The problem is he did what she wanted, but he didn't ask her about it first."

"So this is a movie about communicating better with your wife?" I asked.

"Did we really need IMAX for that?" I asked him. He shrugged.

That, in a nutshell, is what's wrong with Transcendence, though it doesn't touch what's right about it. (And no, it wasn't a spoiler.)

It's not a bad movie, by a long shot. In fact, it has all the trappings of a good movie: great talent (Johnny Depp, Rebecca Hall, Paul Bettany, Cillian Murphy, Morgan Freeman, Kate Mara), carefully framed scenes—Wally Pfister, the director, is best known for being Christopher Nolan's cinematographer—and an interesting plot that hits at the core of things we're interested in right now.

After all, this is the second movie in six months in major release that features a human in a close, even intimate relationship with artificial intelligences (the other was Spike Jonze's Her, winner of the Oscar for Best Original Screenplay this year).

It's also got something very strange and interesting going on beneath the surface. More on that anon.

The Thing About Sci-Fi

The thing about science fiction, good science fiction, is that you've got basically two directions in which it can go. One is to go heavy on plot, playing the story as a cautionary tale about the danger of some kind of human activity taken too far (genetic modification, technology, take your pick). Think Ender's Game. Or Metropolis. Or most classic sci-fi literature. 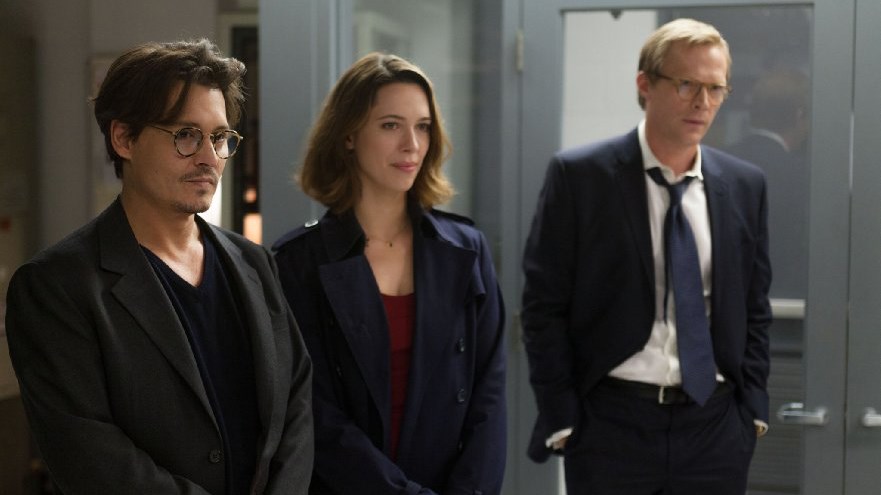