This approach might balk at the problematic casting of white actors as Egyptians, non-white actors as slaves/servants, and the inexplicable preponderance of British accents. ... 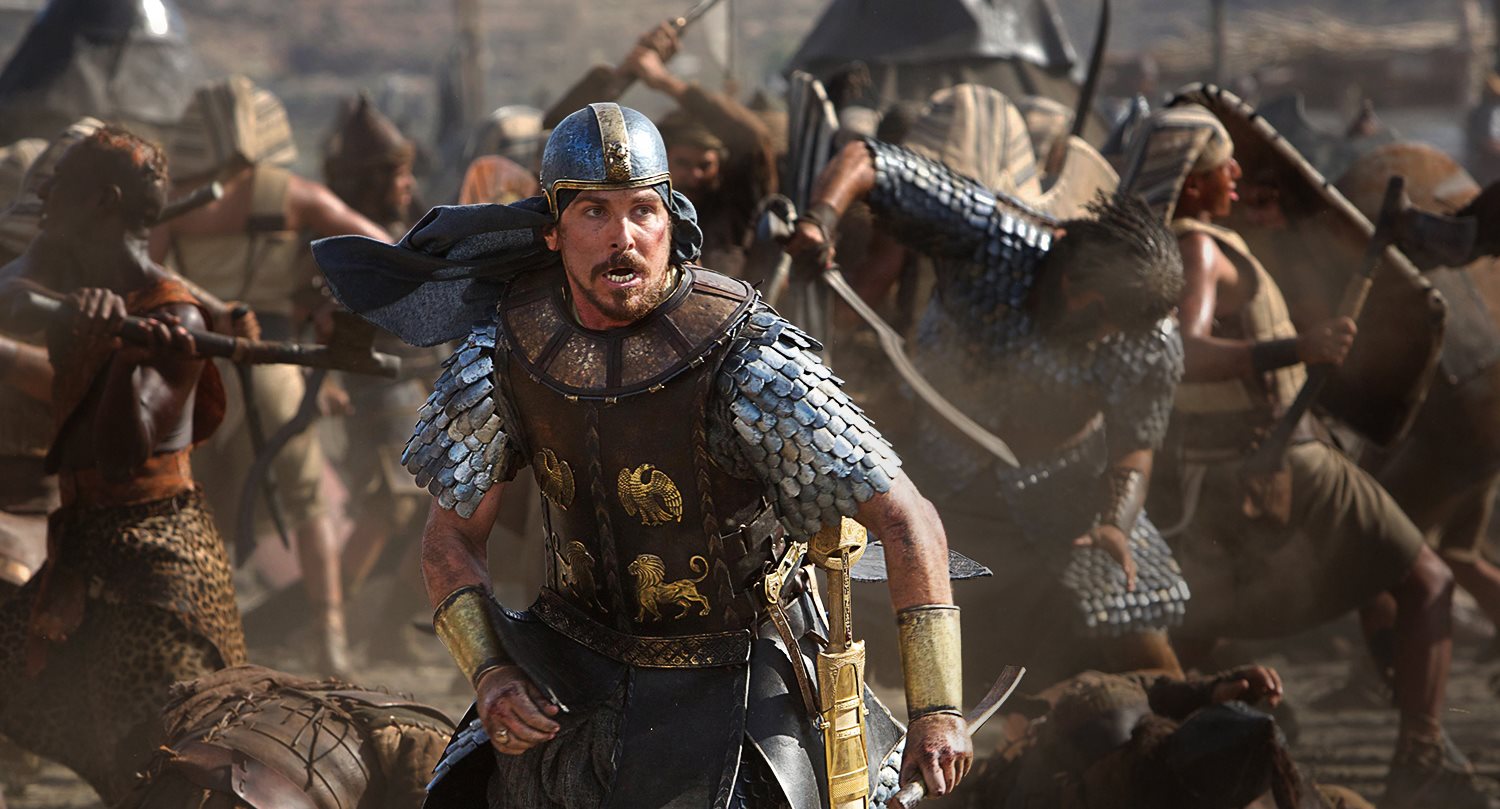