The director of 'Once' is back, this time in New York City, with a work of love.
Alissa WilkinsonJune 25, 2014
Image: Andrew Schwartz / Weinstein Co.
Keira Knightley and Mark Ruffalo in 'Begin Again'
Our Rating

In his book Culture Making, Andy Crouch (executive editor of this magazine) writes that "to be Christian is to stake our lives on this belief: the only cultural goods that ultimately matter are the ones that love creates."

I don't know what John Carney's personal religious beliefs are, but I'm pretty sure that the director agrees—and he makes movies that testify to this belief. Carney, onetime bassist for the Irish rock band The Frames, has directed music videos, TV, and films, but he's best known on this side of the pond for Once, the 2006 breakout hit that introduced us to the Swell Season and garnered an Independent Spirit Award, an Oscar, and an Emmy.

Once was a fairy tale set in a real world, the story of a washed-up Dublin street musician (Glen Hansard, who formed The Frames) who meets a Czech immigrant (Marketa Irglova). They wind up making a demo together and saving each other's lives, in small ways.

Besides being a great movie, Once is also a love story that's not a romance—a special interest for me—and that's where Begin Again comes in. When it played at the Toronto International Film Festival earlier this year, it was titled Can a Song Save Your Life, and in his festival coverage for us Ken Morefield expressed his keen enjoyment of the film.

Now that I've seen it, I have to agree. Begin Again is not Once; it's an American film about New York City made by a Dubliner, and it trades in its fairy-tale feeling for more of a romantic comedy vibe. Its folk-rock is replaced with singer/songwriter-pop. But it's still the kind of movie musical in which the music is the point of the story—which by my lights is absolutely the best kind—and ...

Join in on Facebook
Tags:
None
Posted:
June 25, 2014
More From:
Alissa Wilkinson 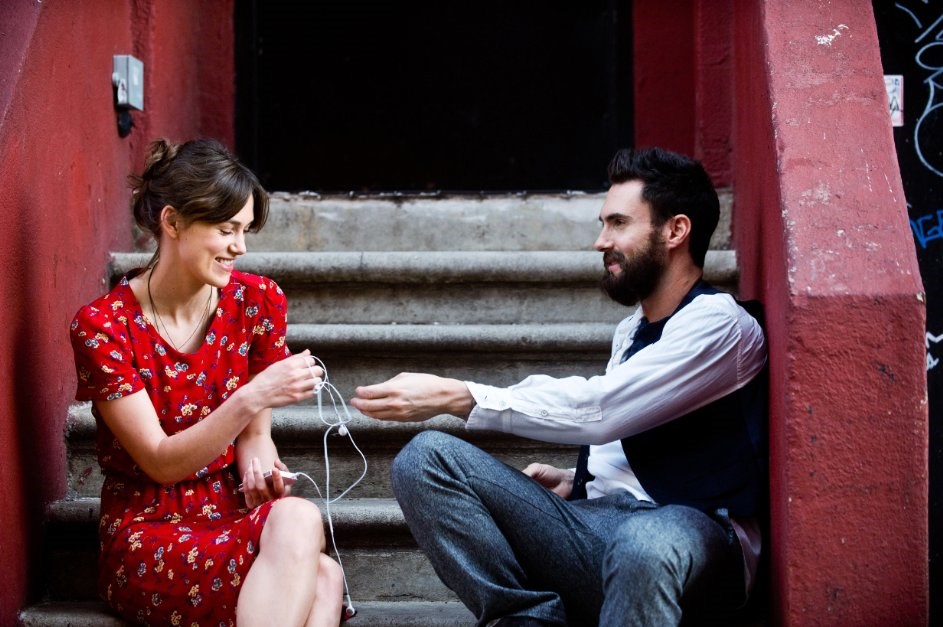