You and I would never have the patience to make this movie, and make it this good.
Alissa Wilkinson|July 18, 2014
Image: Sundance Institute
Ellar Coltrane in 'Boyhood'
Our Rating

I don't write these types of reviews too often, but this is one of them, so, heads up: come December Richard Linklater's Boyhood will still definitely be one of my favorite films of 2014, and maybe of the decade.

You need to know this about Boyhood going in: the star, Ellar Coltrane, was cast in the film in 2002 when he was six years old, and he—along with co-stars Patricia Arquette, Ethan Hawke, and Linklater's daughter Lorelei—proceeded to shoot the film periodically over the next twelve years, the characters' ages keeping pace roughly with the actors' real ages.

Just stop for a second and think about that: this film was in production for twelve years.

Though people knew about the project, the cast and crew kept the details pretty quiet. (For instance, here's one of the few, typical statements about the film.) So when the movie—a late addition to the slate at the Sundance Film Festival earlier this year—was finally screened for an audience, people's minds understandably exploded. This is epically patient filmmaking. It's not something we ever get to see.

Boyhood isn't a documentary, though you might be excused for mistaking it for one (not least because it's been compared to Michael Apted's Up series). It's the same sort of fictional narrative feature film you and I are used to watching, though there isn't a typical plot. In the film's story, a boy named Mason (Coltrane) grows up. He and his sister Samantha (Lorelei Linklater) live with their mother (Arquette, whose character's name is simply "Mom"). Mom and Dad (Hawke) got divorced before the movie started.

Both parents date other people and sometimes marry them. They ... 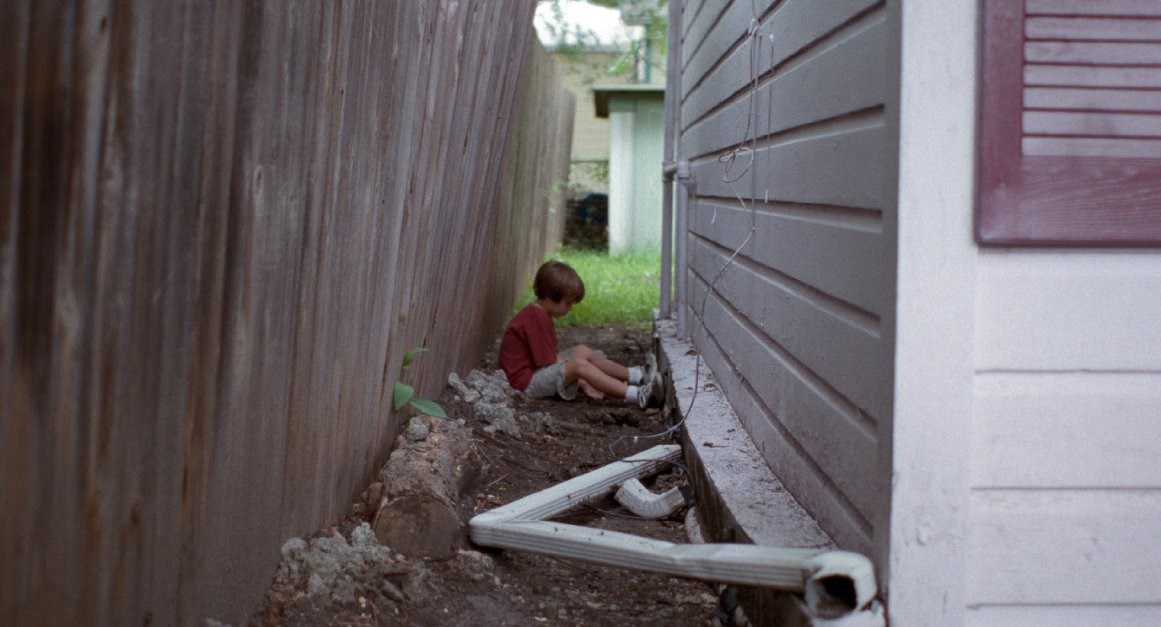