A romantic comedy about abortion? A director and actress go there.
Katelyn BeatyJune 13, 2014
Image: A24
Jenny Slate in 'Obvious Child'
Our Rating

One of the most prominent tropes in comedy these days is the woman who "goes there." Stand-up comedian Sarah Silverman delivers one-liners about rape and the Holocaust. Girls creator Lena Dunham spends a third of each episode in some state of undress. The leading ladies in Amy Poehler's new TV series Broad City hide marijuana in their nether regions.

Beneath these women's bare-all presentation, though, is often a very vulnerable person fumbling her way through life. Such is the case in Obvious Child, Gillian Robespierre's directorial debut, described as "a romantic comedy about abortion."

Given the tagline, I walked into the screening in Chicago this week expecting to dislike it. Not only because it seemed poised to treat abortion as a minor thing, but also because the trailer featured two characters dancing in their underwear to catchy indie pop. (Unless you are in 2004 and are Eternal Sunshine of the Spotless Mind or a Jimmy Eat World music video, you can't lead with the hipsters-dancing-in-underwear motif. You just can't.)

But I walked out of the screening wondering what it means to appreciate a story whose moral and spiritual assumptions nonetheless clash with the Christian tradition's, as well as my own.

It first must be said that Obvious Child refers not to an unborn baby but to Donna Stern, a 27-year-old Brooklynite who is thoroughly unprepared for adulthood. Donna works part-time at ...

Join in on Facebook
Tags:
None
Posted:
June 13, 2014
More From:
Katelyn Beaty 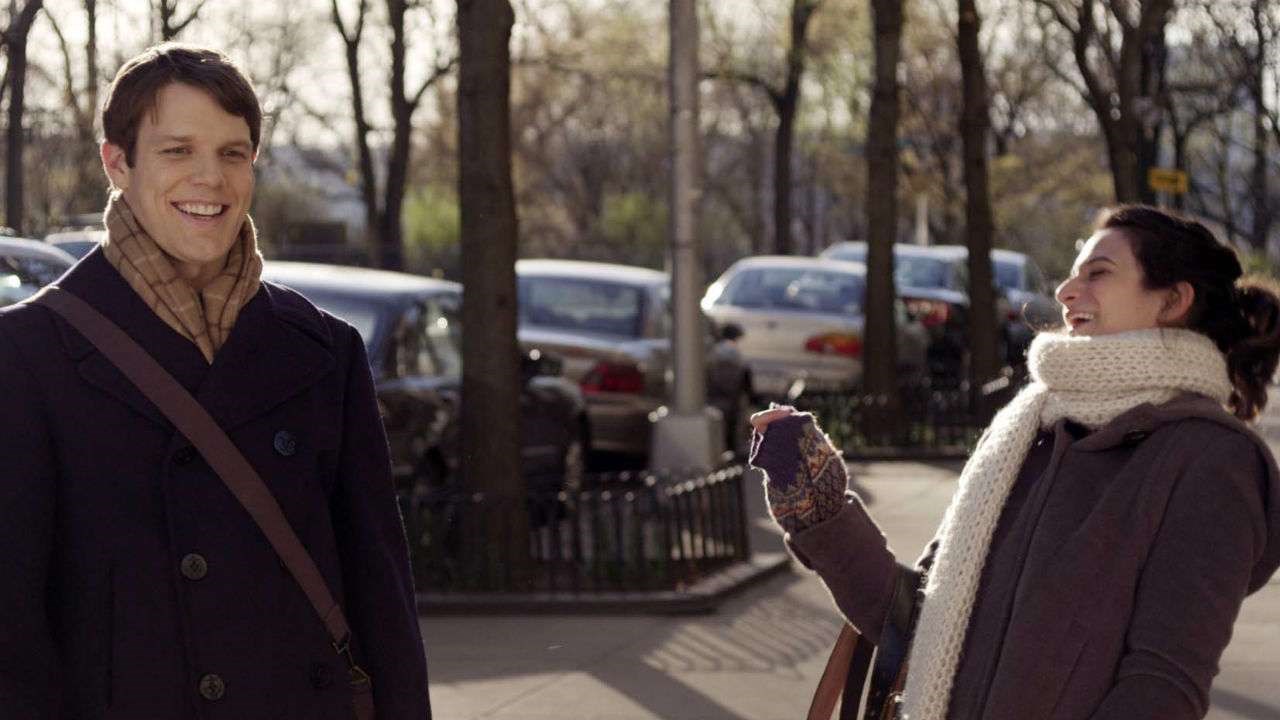