'The Problems Between Our Countries Are Between Politicians, Not Christians'

As relations between the American and Russian governments deteriorate amid disputes on Ukraine and other issues, eight Russian church leaders visited Christian ministries and government offices this week on a "peace and understanding" mission.

"We church leaders are here to take out this tension between our countries. We don’t have to let politicians make us enemies," Baptist leader Vitaly Vlasenko told CT.

The visit from the seven Protestants and one Orthodox clergy, began with a meeting at the Charlotte headquarters of the the Billy Graham Evangelistic Association (BGEA), which organized the trip. Among the attendees were BGEA president Franklin Graham (who helped to organize the trip) and representatives from Samaritan’s Purse, Gordon-Conwell Theological Seminary, the National Association of Evangelicals (NAE), Liberty University, The Christian and Missionary Alliance, Church of God, Biola University, and Wheaton College. On Monday, the Russian leaders visited the US Capitol and met with State Department officials and the UN Commission on International Religious Freedom. Their trip concluded Tuesday at the NAE offices in Washington, D.C.

"As we find tensions increasing once again between Russia, the United States, and Eastern Europe, it is vitally important that we try to build bridges of understanding and respect between the churches in Russia and the West," Graham said. "My father made numerous trips during the Cold War when Eastern Europe and Russia were under Communism and built relationships with the churches in those countries. The hope of this forum is to re-establish the ties that we once had with the newer generation of leadership."

'The Problems Between Our Countries Are Between Politicians, Not Christians' 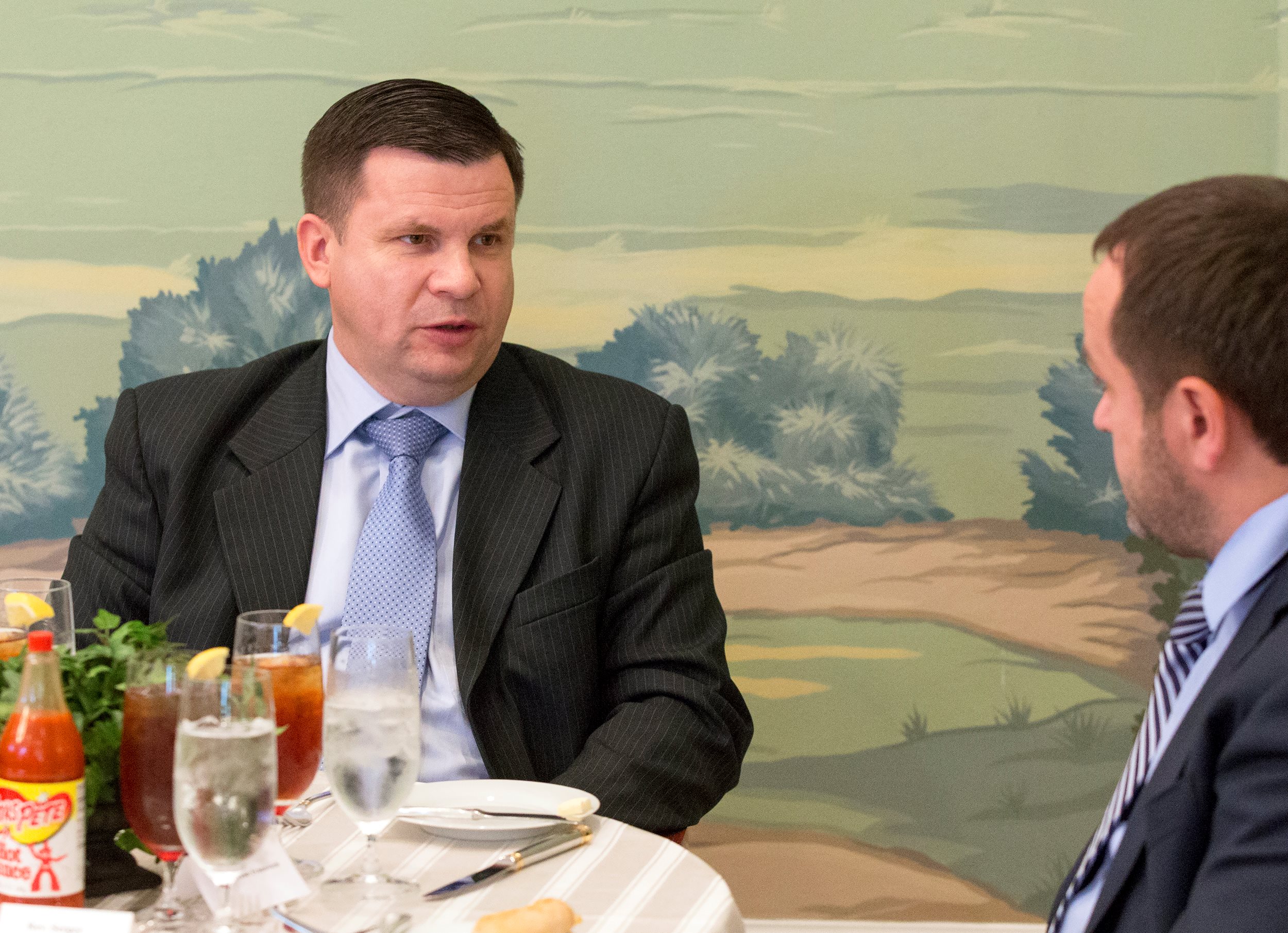 'The Problems Between Our Countries Are Between ...