One of the reasons why the Jon Stewart brand of journalism—part satire, part serious, part meta media critique—works as well as it does is that it resonates with audiences (particularly younger audiences) who’ve been raised in a world of infotainment.

For a while now the media landscape has been a conflated mess of celebrity, conglomerate-fueled cross-promotion, crossfire political debates, “breaking news” as spectator sport, Nancy Grace trial TV, talking head opining, and increasingly short-term memory. Our Twitter feeds are apt metaphors for this: we scroll through dozens of disconnected bits wherein #Ferguson might follow #AlexFromTarget might follow #WeAreN. The dire is juxtaposed with the dumb, the important with the insipid.

By embracing it all with a wink, Stewart’s Daily Show manages to sometimes be a clarion amidst the chaos.

Unfortunately not everyone gets the joke, or the point, behind Stewart’s shtick—the government of Iran, for example. In 2009 a Daily Show correspondent filmed a sketch in Tehran inadvertently led to the arrest and imprisonment of journalist Maziar Bahari, whose 118-day imprisonment and torture in Iran’s Evin prison is chronicled in the new film Rosewater, Stewart’s own directorial debut.

The film follows Bahari (Gael García Bernal), an Iranian-born reporter for Newsweek who traveled to Iran in June 2009 to cover the presidential election between controversial incumbent Mahmoud Ahmadinejad and leading challenger Mir-Hossein Mousavi. Near the start of the film Bahari meets Jason Jones of The Daily Show at an Iranian café and is “interviewed” on camera for a comedic segment about America’s “axis ... 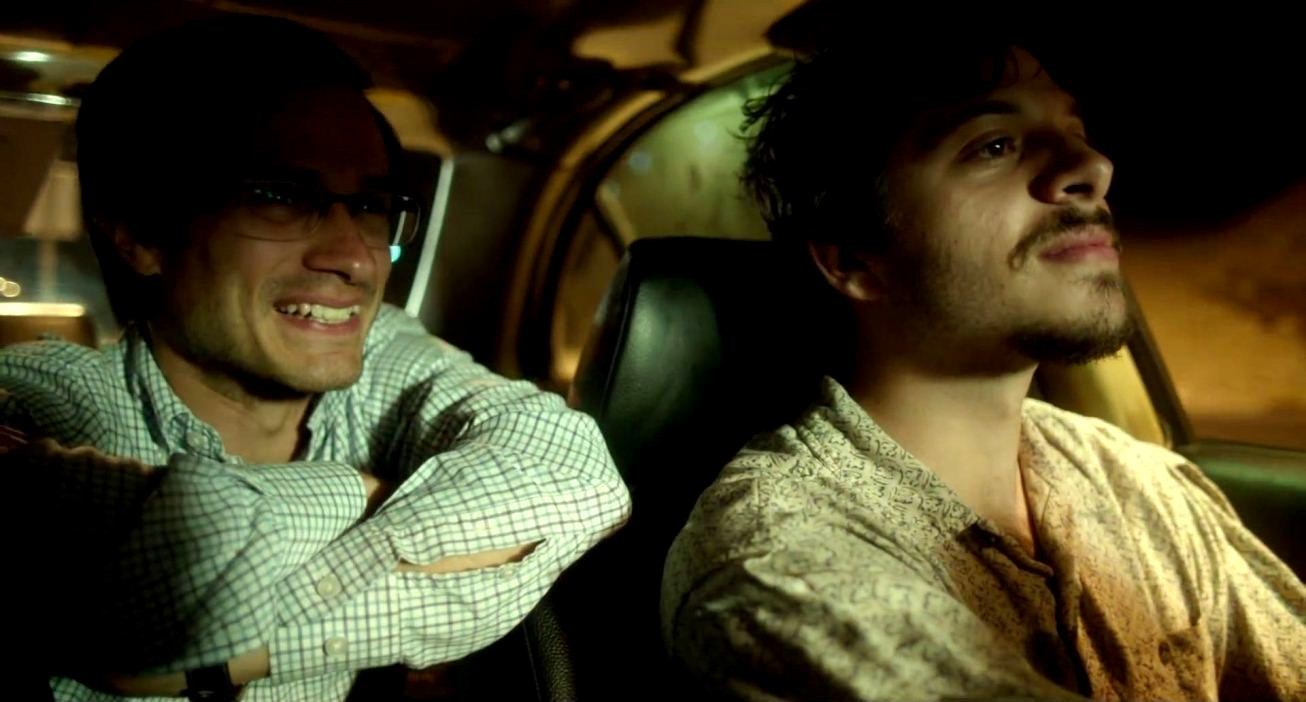