There is nothing new under the sun.

I thought of Solomon’s iconic lament as I walked out of Fantastic Four, a painfully unnecessary (and painfully bad) reboot of a franchise that comes across as a forgettable B-side to The Avengers.

Was anyone in the world (other than Hollywood investors looking to make easy money, and young actors looking for blockbuster roles) actually hungry for a Fantastic Four reboot, a mere ten years after the last Fantastic Four? Probably not.

But sadly, reboots seem to be the only sure money in Tinseltown these days. And with Jurassic World’s quick box office ascension to becoming the third highest grossing film of all time, expect more. At this rate, a Titanic reboot starring Chloë Grace Moretz and Tye Sheridan will be coming soon.

There is nothing in Fantastic Four that hasn’t been seen before. The plot is a ho-hum hodge-podge of every comic book superhero film cliché imaginable: Mildly nerdy (but not really) high school kid does science experiments that eventually lead to a mishap. Said mishap gives him and his friends mutant powers. One of them turns evil and starts killing people, then declares that the entire earth must be destroyed.

The four mutant teens resist being turned into military weapons by government villains, instead opting to save the world on their own terms. Climactic battle involving teamwork and cool special effects ensues, and they succeed. Saving the world from extinction at the hands of a maniacal villain has never been more boring. 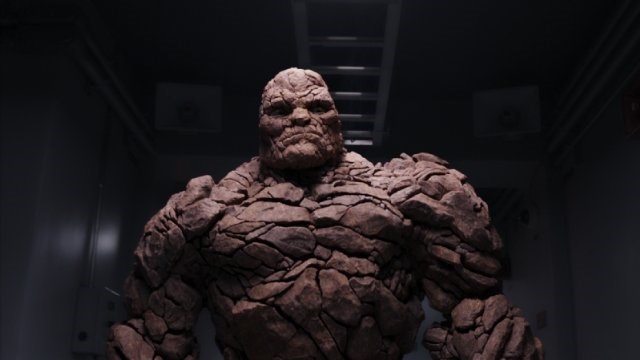