Self/less is an excellent example of what science fiction looks like when it’s bad. Beyond that, there’s not really much excellence to speak of in the dry, overlong film.

The film—a whose premise is a pretty overt homage to 1966’s Seconds—features Ben Kingsley as Damien, a New York real estate mogul whose luxurious, gold-leaf encrusted apartment speaks to levels of wealth measured in the mega-Trumps. Even at 68, Damien is still on top of his game, squeezing upstarts out of his business—however, his body is as sick as his business is healthy, Damien’s prognosis being somewhere in the six-month range.

Damien meets with some shady people to undergo a shady operation known as “shedding”—the act of shuttling someone’s conscious from one body to another. Damien is assured that the Ryan Reynolds-envisaged body he’s leaping into was grown in a lab, though what a surprise it turns out to be when (spoiler, which is in the trailer) it’s not, but is instead the body of a young war hero who sold his body in exchange for money for his sick child.

The rest of the film simply plays out this early-on reveal—will Damien continue to medicate away his previous body’s occupant’s consciousness, and fade into oblivion himself?

The movie seems to have not a whole lot of interest in this question, though—for reasons both conceptual and practical. Conceptually, the body’s donor is almost a caricature of a Good Person: flashes of his memory feature his wife and daughter smiling, horses, and demonstrations of valor in the field. Kingsley’s Damien, in contrast, is clearly less of a good person—an absentee father, a real shark ... 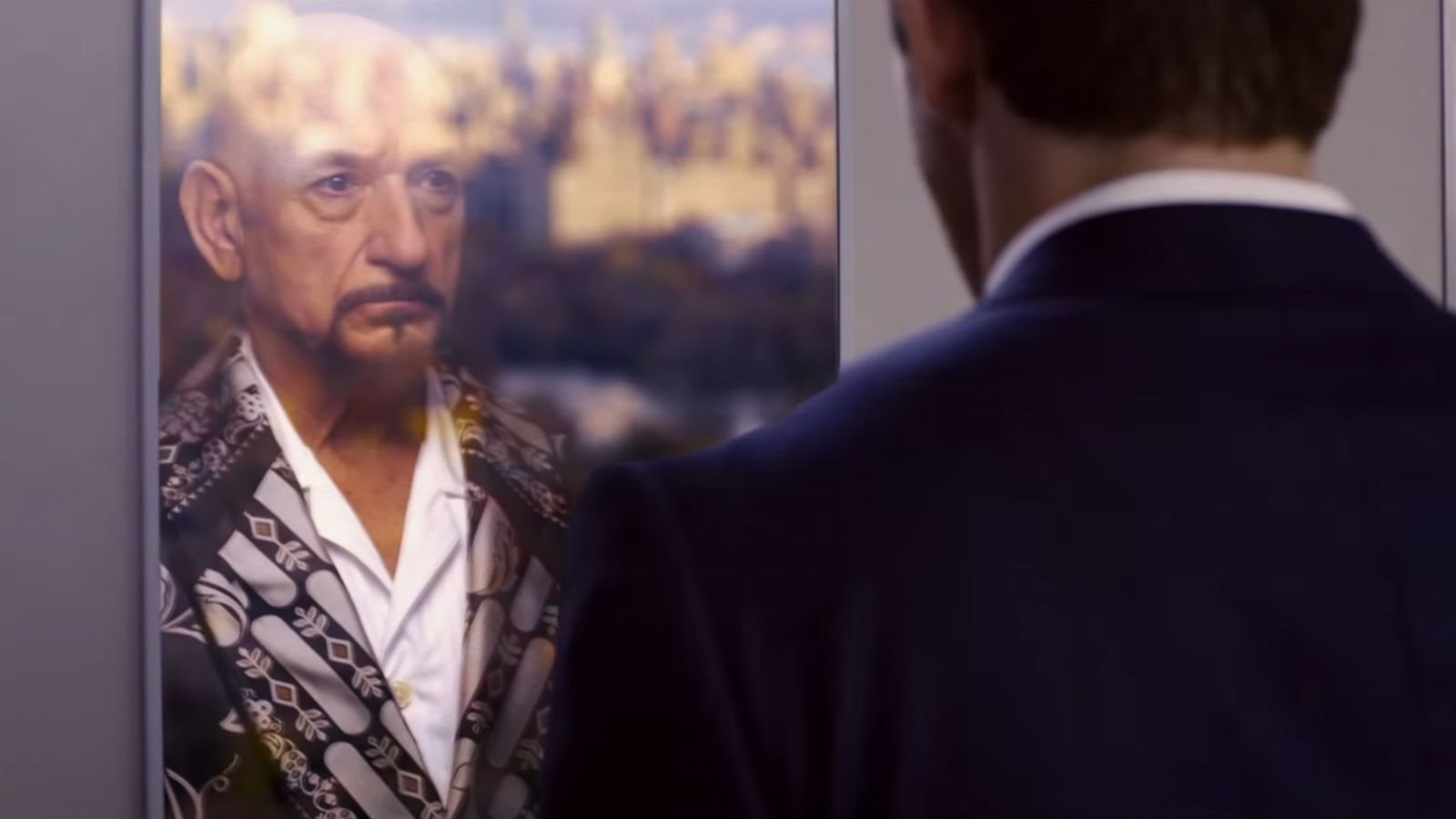