Well-worn gags and tired characters do not make a good comedy - even if the faces are new.
Taylor Lindsay|May 8, 2015
Image: Warner Bros.
Reese Witherspoon and Sofia Vergara in 'Hot Pursuit'
Our Rating

A no-nonsense by-the-book good girl joins forces with a reckless bad girl who may not be brilliant but knows unlimited euphemisms for sex. Together, they somehow save the day.

Have you seen these usual suspects?

I'm tempted to not even name the two actresses that star in Hot Pursuit (directed by Anne Fletcher of The Proposal). They’re better than this. But the duo made up of these two particular women is probably the only reason anyone will see this movie. Without them, there’s nothing but a hokey story I’m sure you’ve seen many times before.

Officer Cooper (Reese Witherspoon) is on an assignment to safely escort a money-launder’s wife, Daniella Riva (Modern Family’s Sofia Vergara) to court to testify against a drug lord. We first meet Cooper as she chases down a first date, code-red style, who fled the scene because Cooper seemed “a little intense” and uptight. We first meet Daniella when Cooper picks her up and is forced to whisk her out of her home under gunfire. She hurls a high heel at Cooper and manages to compare her to a tiny purse dog, an imbecile, and a short man in a minute-long wrist-twirling tirade.

Now you know who’s who. You also probably know that nothing leading up to the court date goes according to Cooper’s perfect plan, but that it all turns out okay.

Reese and Sofia speeding away from gunfire in a red car looks funny in the trailer, but it takes more than one funny visual concept to make a whole funny movie. To make a good comedy, you have to balance bombastic characters with something at least a little substantial. To just make a scene, all you need are accents, guns, and heels. 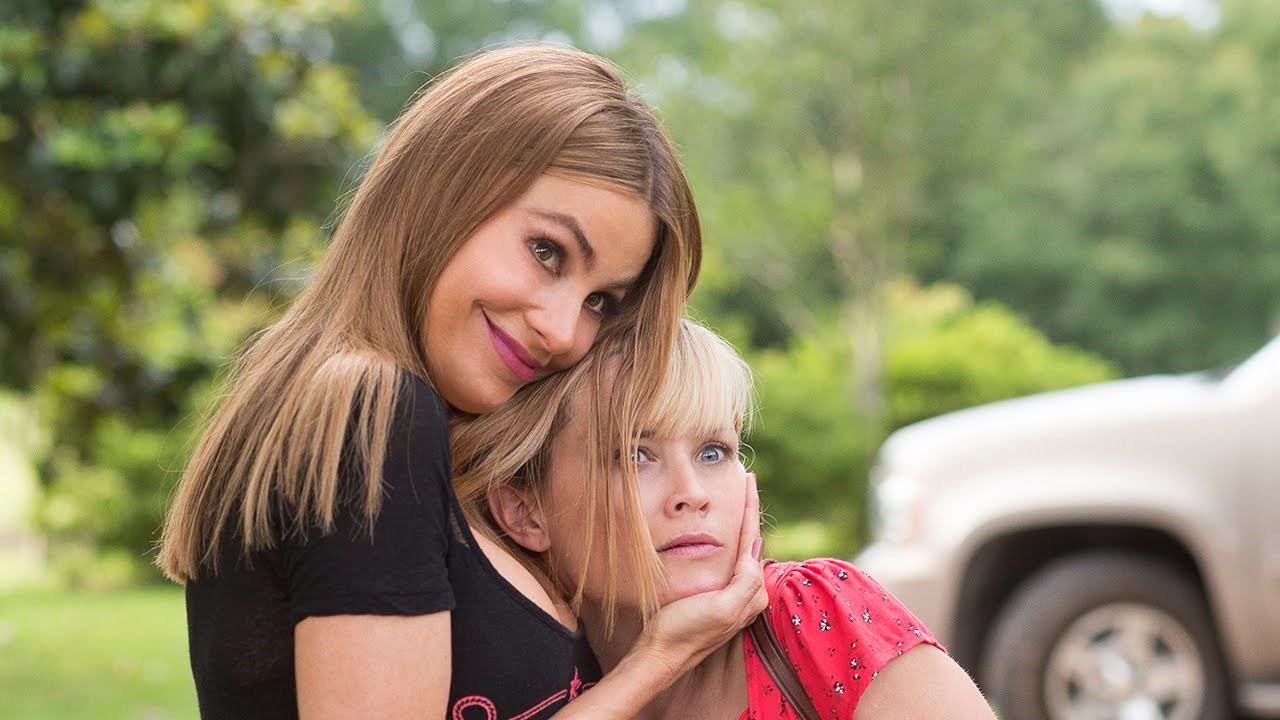