I should start out by disclaiming that I am kind of a Brad Bird megafan, coming just short of having a framed picture of the director on my mantelpiece. When I review subpar kids’ movies for this site, I frequently have to rewrite my conclusions to be something other than just “Watch The Iron Giant/The Incredibles again instead of this.” The former is one of my all-time favorites, and the latter, together with Up and Ratatouille, is perhaps the defining film of Pixar’s Golden Age. (Oh—and Bird was responsible for Ratatouille, too.) And Mission Impossible: Ghost Protocol continued the series with not just a good installment, but maybe the best of the bunch.

And, on paper, Tomorrowland is pretty similar to all of those movies. It’s got spy-thriller bits, action scenes, heartwarming interfamilial moments, and a moment of devastating social commentary that will make the audience so quiet you could hear a pin drop.

However, there’s something about Tomorrowland that is distinctly different from Bird’s past filmography. When I say that it sounds good on paper, it turns out that, in practice, that’s the only place it works. This isn’t for a lack of Bird’s traditional touches, but because of their overabundance.

Tomorrowland, no matter how you choose to situate it with respect to Bird’s past movies, is overwhelmingly a product of its time—and, because of that, it highlights a problem with a whole slew of recent films.

Tomorrowland skips back and forth between multiple timelines—and even dimensions—but the gist is this: Casey Newton (Britt Robertson) wants the world to be a better place. Having had an obsession with space travel since she ... 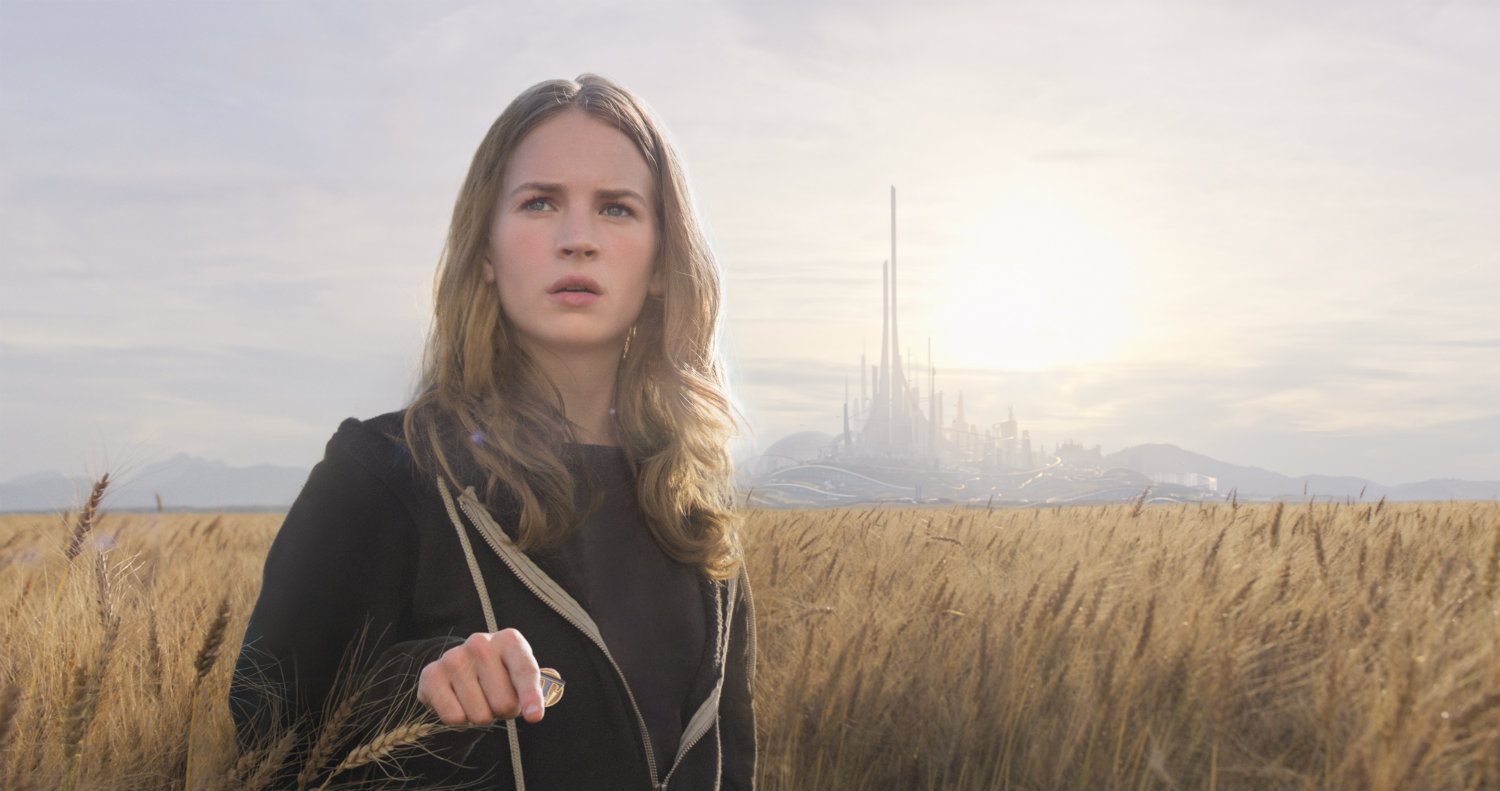