A film about legacies lives up to its own.
Kenneth R. Morefield|November 30, 2015
Image: Barry Wetcher / Warner Bros. Entertainment Inc. and Metro-Goldwyn-Mayer Pictures Inc.
Michael B. Jordan and Sylvester Stallone in 'Creed'
Our Rating

When I watch movies about the experiences of people who are different from me, I’ve found they usually invite one of two approaches.

Some films take a sort of anthropological approach: the characters are depicted sympathetically, and viewers leave the theater with deeper insights into a set of life experiences dramatically different from their own. For me, Straight Outta Compton was such a film. Films like these can help erode prejudices, since they let us look at something besides the portraitures of prejudice.

But there other films go even farther. They allow us, and sometimes coax us, to not only learn about the “other” but identify with him or her. So they not only help chip away at prejudices, but they also lay a foundation for connection, friendship, acceptance, and love.

You can call these works of art whatever you want—incarnational, transcendent, humanistic—but they usually have a deeper impact. They can transport and transform us, rather than just enlighten or persuade us. These types of films might be different for different viewers. One of the first I encountered was Milos Foreman’s Ragtime, which made me weep for and with a wronged African-American in a way that (even as a white eighteen-year-old) I understood was different from how I was responding to Roots.

Ryan Coogler’s Creed is another. It’s not a tragedy, so the emotions it provoked were quite different from what I experienced in Ragtime. But provoke emotions, it certainly did. How? It reminded me that even when someone’s experiences are different from mine, there are no fears, joys, temptations, or blessings except those which are common to all people.

The title of the film refers to Apollo ... 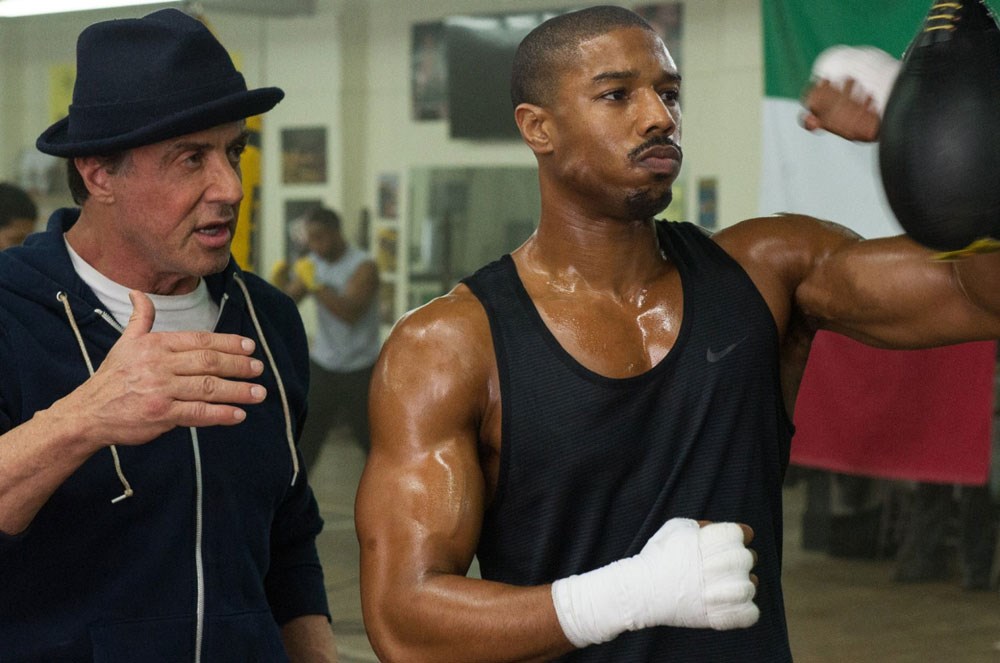